I had an interesting experience yesterday that got me thinking back about a previous chapter of my life.  Most of you who read this blog regularly have known me during the full-time mom, “domestic engineer”, busy church volunteer phase of my life.  Yesterday, Steve was cleaning out the basement and brought me a box of stuff to go through.  This box contained the remnants of my professional life in the mental health field.  For those of you who don’t know, I actually used to work for a living…for money.  Actually, I never made much money, but it was, in theory, meant to be paid employment!  Going through that box yesterday brought back many memories of work that I really loved and that, I believe, I did well.  Perhaps this is shameless self-indulgence, but in the interests of getting to know the path from which many of my ideas here were formed, I thought I would share with you some of the places I “visited” yesterday as I dug through that dusty, old box.

1987…Arlington, Texas…I ran across the curriculum for a program I ran called “The Sunshine Club.”  This was a psycho-educational support group for children, 5-12, who were living in homes touched by alcoholism.  I had 10 sessions with each group of kids and fell in love with many of them.  In that job, I also did education throughout the community on alcoholism and drug addiction issues.  After a year there, I also worked for several months in an inpatient facility for adolescents with addiction issues.  Because I was young and wanted to “save the world,” I broke all the rules about setting appropriate boundaries with these children and adolescents…I gave them my home phone number, called to check on them when I was off work, etc.  As I began to accept that I couldn’t save them all by myself, I learned to do my small part and then gracefully place them in God’s hands.

1989…Steve and I moved to Austin, Texas and I had the hardest job I have ever had.  I worked in a county run inpatient treatment center for dually diagnosed clients.  My first client (keep in mind that I was all of 24 years old) was a homeless man who had both schizophrenia and an addiction to methamphetamines!  All of my clients had similarily daunting challenges.  This was my first introduction to working with people who society had basically thrown away…people so abused, so damaged, so wounded that they had no hope left.  I was stretched so much in this job that I virtually experienced growing pains.  I was also moved beyond words by the resiliancy of the human spirit and by the gratitude I felt for the circumstances of my birth. I could write a whole book on my experience during my brief tenure at Oak Springs Treatment Center, but there are two clients I remember especially well.  I won’t tell you their names, but I’ll never forget their stories and what I learned from them.  Sadly, I would be very surprised if either of them were still alive.  But theirs are the faces I see when people talk of the drug addicts and criminals in our society who are not worthy of our compassion…people with stories of lives we can’t begin to imagine…people Jesus might call the least of these.  By the way, the state of Texas at that time paid people in my job $11,000 a year…about $6 an hour.  Probably why they could only find very young, inexperienced dreamers or life-weary, recovering addicts to do a very difficult job!

1990…Steve and I move to Northern Virginia and I get a job with the Rainbow Coalition.  Yes, that would be Jesse Jackson’s Rainbow Coalition!  I was hired to develop and implement a drug prevention program in one of the junior highs in southeast D.C. in conjunction with Reverend Jackson’s “Up with Hope, Down with Dope” campaign.  This was a joint project with a national treatment center that wanted to make a name for itself in D.C.  I rode the metro into D.C. every day and never tired of seeing the White House as I got off at my stop each day!  I was in awe of being in Washington and being in the presence of well-known people.  This was during the time after Marion Barry’s fall from grace and many people were encouraging Rev. Jackson to run for mayor of D.C. Unfortunately, the drug prevention program was more talk than substance and, despite our hard-work, never really got any muscle behind it…Ward turf wars, etc. etc.  However, just listening to Reverend Jackson begin a staff meeting with prayer was worth the time spent!  Whatever you think about him personally, that man can pray!  Can anybody say Hallelujah?  Let’s just say, however, that I was not surprised to hear of his “woman troubles” later on…

1991-1993…the organization that hired me to work with the Rainbow Coalition set up an office in Northern Virginia.  We provided assessment, group therapy, family therapy, aftercare etc. and I was able to work a fair amount in the schools and courts with other professionals trying to find ways to save these kids from the path they were headed down.  It was a very creative, exciting time and I worked with a wonderful “dysfunctional family” group of people who had similar dreams of making a difference in our little part of the world.  The families’ whose journeys I shared used to tease me about my two favorite sayings, “trust the process” and “expect a miracle.”  In the early days of their children’s struggles, the parents would find that hard to believe.  Yet, time and time again we did indeed see miracles happen.  When I got pregnant with my first child, the parent group that I ran bought me a huge purple t-shirt that said “Expect a Miracle” on it.  I still have it!!  I still get Christmas cards from some of those brave young people who I was privileged to witness turn their lives around.

1994- 1996…I had my first child at the end of 1993 and finished my Masters Degree in Social Work in the summer of 1994.  After that, I worked part-time in a private practice where I saw clients in individual, group and family therapy.  During this time, I developed a special love and appreciation for working with adolescent girls and their families.  I became especially interested in the relationship between teen girls and their moms.  One of the last things I found in the box yesterday was the program from a conference where I was a speaker in March of 1996.  Because of an article that I had published previously, I had been asked to speak on the topic of adolescent girls and their mothers.  That March of 1996, I was obscenely pregant with my second daughter and had a two year old daughter at home.  As I looked yesterday through my notes and handouts from that presentation , I distinctly remembered starting with a joke about me being the “almost” mom of 2 girls and that, 10 years from now, I would probably need someone to review all this information for me!  Shortly after that conference, I quit work to await the birth of my youngest and begin this phase of my life…

So, fast forward 10 years.  It is now 2006 and I wonder if I remember any of my “expert” advice about how us moms should help our daughters navigate their teen years.  As my oldest will be 13 before 2006 is over, it seems that I had better start reviewing!  Looking back through that box brought about some feelings of nostalgia…of pride…of gratitude.  One feeling that my journey through my memory box yesterday did NOT produce is regret.  I know that I have been right where I needed to be for the last 10 years; for our family, it was the best choice.  While I am confident of that, I still miss my work sometimes.  That part of my journey was SO significant in so many ways.  The skills and self-confidence that I gained during that time in my life have made me a better parent, a better wife and a better friend.  I hope that God has found ways to use those skills in His church through Stephen Ministry, bible studies and sunday school teaching. As I pass another 10 year marker, it is fun to evaluate what skills have been developed in this phase of my life and wonder what God has in store for the next season of my journey.

Thanks for journeying with me today!  I hope you enjoyed a little peek at a different side of me…now you know where all that “liberal, social work” stuff comes from.  And this trip in my time machine must have been a nice break from all that war talk 🙂 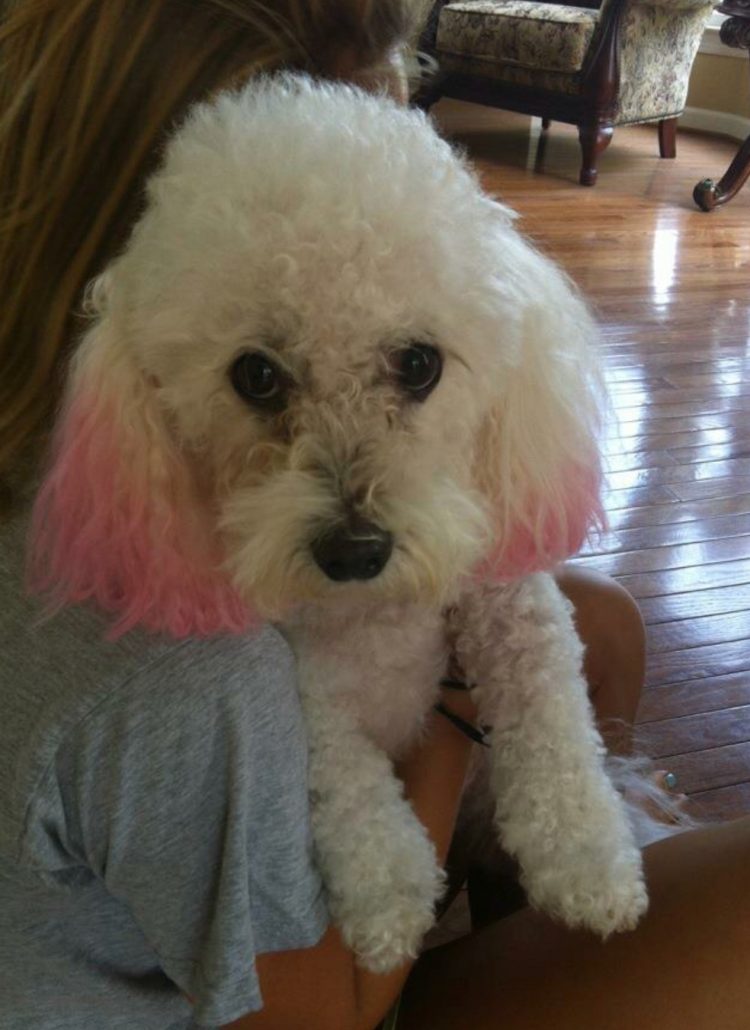 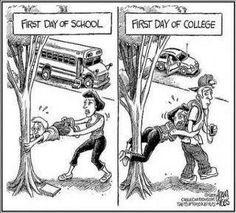 Remix: More Thoughts from An Empty Nest
Next Post >

Listen for the Bell