Last Monday night, my husband and I had dinner with a bunch of “powerful” people.  There were 9 of us for dinner, including the two of us.  I won’t give names because I would hate for someone to Google one of these nice people and end up here on my silly blog, where there is a high likelihood of me saying something that could be embarrassing for someone running for high office.  I will just describe it like this: in attendance were three sitting judges, a gentleman who was a member of the Cabinet of two former Presidents, a high level political consultant who served as a senior advisor to Obama in his recent campaign, and our host, the Governor of one of our neighboring states.  We dined in a 54 room mansion that was built in the 19th century, surrounded by treasures dripping with historical significance.

Initially, I was awe-struck by being in the Governor’s Mansion, surrounded by people whose names I had read and whose pictures I had seen.  It was one of those “pinching yourself” kind of occasions.  Yet, as the evening wore on, I found that the people with whom I was dining were just….well, people.  Yes, they had some fascinating stories to tell.  Yes, they were incredibly bright and well informed about politics and government.  But, they also talked about their grand-kids and their kids.  We looked at some funny red spots on their youngest son and did that “mom” thing as we tried to figure out what they were.  We talked about teaching teenage daughters to drive and the high cost of sending your kids to college.  By the end of the evening, we were laughing and talking like old friends sharing a meal around the table…something I have done many times before with many different people.  My primary feeling when I left was “these people are just like me.”

The next day, I gathered around a different table, with a different group of people.  As I do every Tuesday afternoon, I joined with my homeless friends at the Lamb Center for afternoon bible study.  The topic I chose for that day was God’s strength in our weakness.  We began by singing “Jesus Loves Me,” a song we all knew by heart.  We delved into what scripture says about God’s strength and power being “made perfect in our weakness” and shared what those verses meant to us.  We explored how difficult it is to admit our weakness and related common struggles that we all have in really surrendering to God’s authority, even when we know that His grace is sufficient for whatever we are facing.  Two of the gentlemen shared from the heart about how God’s grace and strength had gotten them through a time of great darkness and loss in their lives…they had similar stories and one of them was especially encouraged by this brother of his who was further along in his journey of healing.  Gathering around that table on that day, I was struck by the holiness of that place.  My primary feeling when I left was “these people are just like me.”

Two vastly different worlds, neither of which I would consider the place  where I “live” on a day to day basis. While I can try to offer a helping hand and a listening ear to my homeless friends, I can’t truly understand what it must be like to sleep in the woods on a cold night.  While I can visit the Governor’s mansion, I can only imagine what it is like to live your life in a media fishbowl and have your every move and word analyzed.  Yet, in spite of the differences in our daily environment, the things that connect us are so much more meaningful than the things that separate us.  Our common humanity, our struggle to make sense of the place where we find ourselves, to find meaning in this journey…these things make us human and draw us together.  The people with whom I shared a meal on Monday, the people with whom I shared the Word last Tuesday and again today, each and every one of them are God’s beloved creation, made in His image…just like me.  The important thing for me to remember is that God loves each of us…my Monday friends AND my Tuesday friends… equally, completely, passionately. 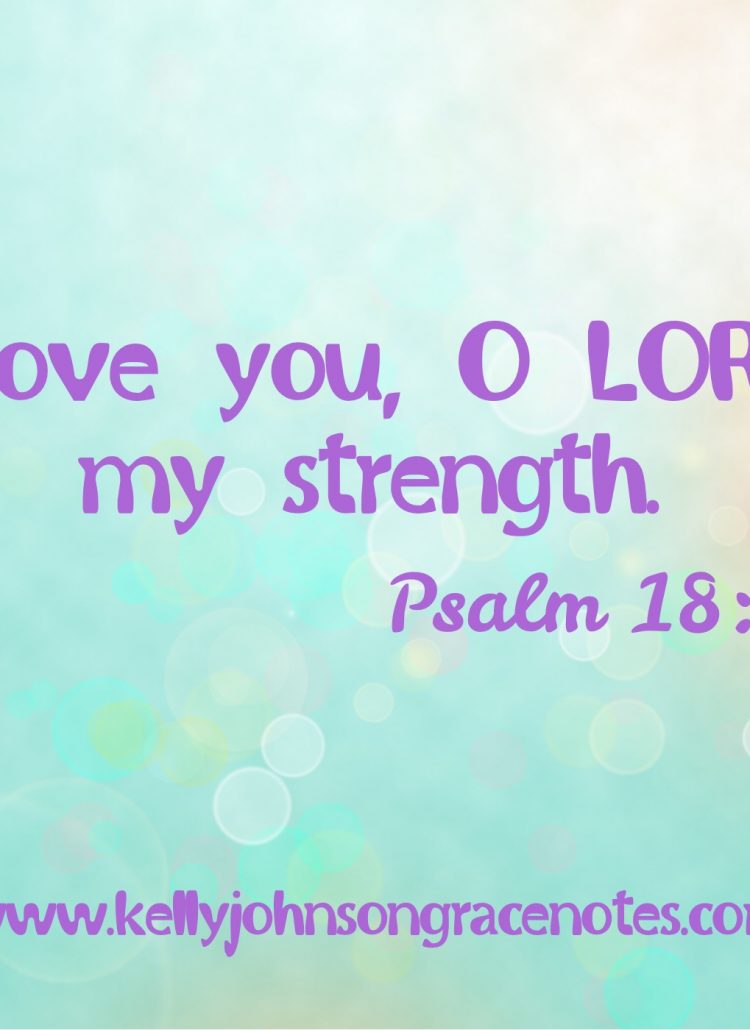 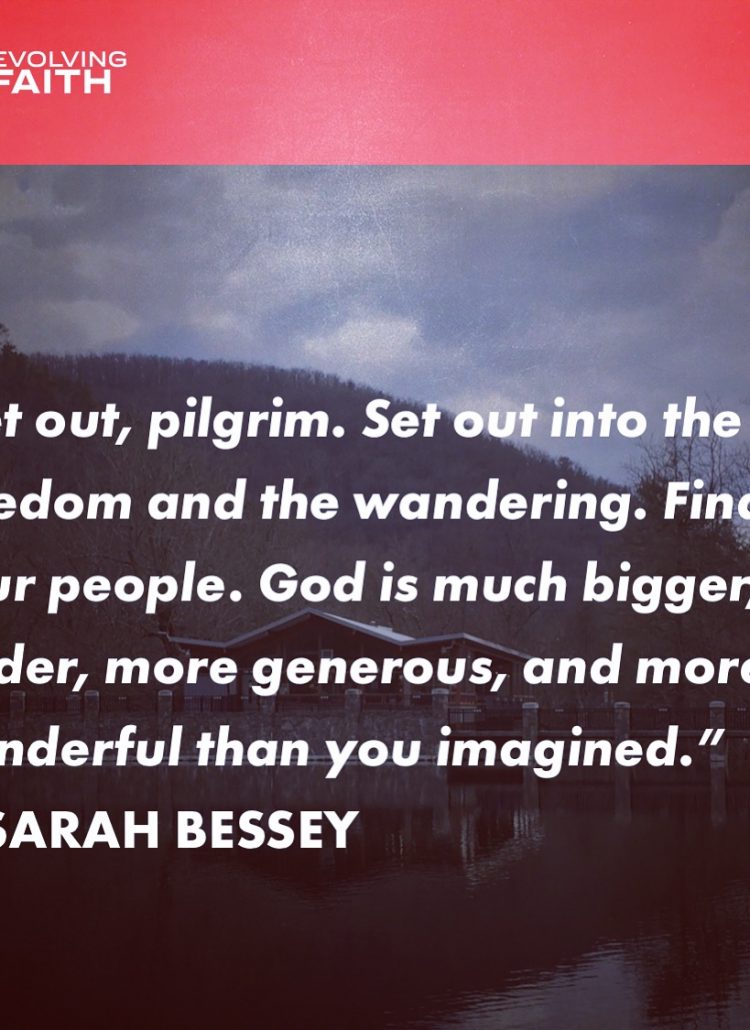 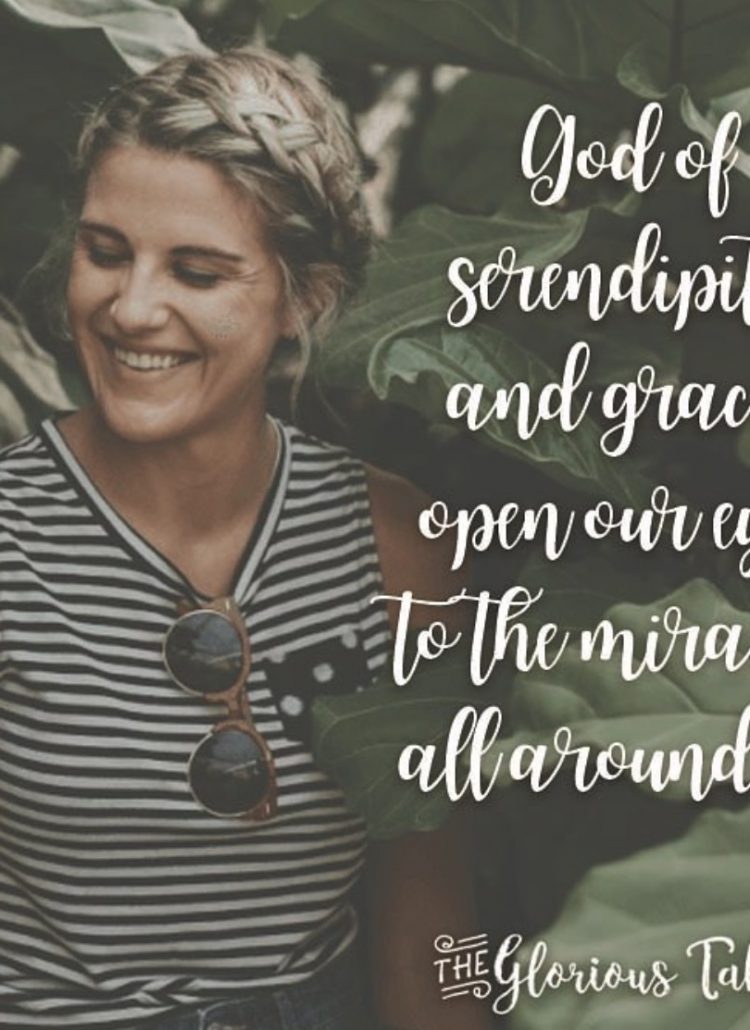