I have been meaning to talk about the movie “The Chronicles of Narnia: The Lion, The Witch and The Wardrobe” since we saw it back in early December.  Since this idea for a post has been floating around in my noggin the longest, let’s start there for today.  First of all, you should know that the Chronicles of Narnia are some of my all- time favorite books in the world and C.S. Lewis is one of my favorite authors.  While the books were written for children, I first read them as an adult and I have re-read them several times.  Steve has read them numerous times as well, and both my girls read the whole series (seven books, in case you aren’t a Narnia fan) in November and December before the movie came out.  So, with that background, you can imagine that we were at the movie theater the very first weekend it opened!

It is simply a beautiful movie.  Although it can be disappointing to see your favorite book brought to life, this was not the case for us with this movie.  In case you aren’t familiar with the books, the Narnia tales are meant to be an allegory of the Gospel message.  In the magical land of Narnia, there is a battle between good and evil, a downward spiral into betrayal, and a sacrificial death followed by a glorious resurrection.  There are talking animals, valiant warriors, and reluctant monarchs. The Lord of Narnia, the Christ figure in our story, is Aslan the Lion.  The inhabitants of Narnia have long suffered under the cruel reign of the White Witch when they hear that Aslan is back in Narnia; the word soon spreads, “Aslan is on the move!”  Aslan ultimately conquers eternal winter in Narnia through a sacrificial gift of love.  As the kingly and innocent Aslan willingly surrenders to the White Witch to pay the debt for someone else’s betrayal, he never once seems weak or powerless.  The depth of his love for the children and for all the inhabitants of Narnia is apparent as he bears the humiliation of having his magnificent mane shaved off.  As the majestic lion allows himself to be shaved, bound and ultimately killed, we sense that he would only have to raise one powerful paw to have stopped it all.  Yet, he knows what we don’t know at that moment…that through his death, he will conquer evil once and for all.  When he comes back to life, springtime comes to Narnia….the long winter brought on by the White Witch is over and goodness and truth reign once again.

Clearly, even if you haven’t read the books, you can see the connection to the Gospel story.  Again, I can’t recommend highly enough that you read the books…my description doesn’t do the story justice.  During the scenes of Aslan’s death and resurrection, I wept and wept.  In looking back on my experience later, I realized something that I thought was very interesting.  Like many of you, I also saw the movie “The Passion of the Christ.”  While I won’t go into a lengthy discussion of my opinion of that movie now, the observation that I had after seeing the Narnia movie was this: my experience of the scene of Aslan’s death was much stronger and much more personal than my reaction to the cruxifiction scene in “The Passion of the Christ.”   I think that I was so distracted…so nauseated… by the intense violence in the Passion, that I couldn’t even focus on what the cinematic representation was all about.  With the Narnia movie, I was able to watch it and because I was able to watch it, I was able to really experience the symbolism that made it so rich and so moving.  That isn’t a criticism per se of the Passion movie, just an observation that, for me, I was able to really feel Jesus’s sacrificial love for me more profoundly while watching a symbolic lion die than while watching Jim Caviezel get tortured in a Mel Gibson gore extravaganza.  (OK, that last sentence did sound a little like a criticism of that movie, sorry…perhaps you are picking up a little on my bias!) Again, that is simply my experience…I’m sure others of you who have seen both movies had the completely opposite experience.  Isn’t that the beauty of art though?  How wonderful that this story is getting told on the big screen in a variety of ways!

Anyway, bottom line is this: go get the complete set of The Chronicles of Narnia and read them.  While you are buying books, go ahead and also get the C.S. Lewis classic “Mere Christianity”…it is another of my favorites.  But even if you aren’t a reader, definitely go see the movie “The Chronicles of Narnia: The Lion, The Witch and The Wardrobe.”  Aslan is on the Move! 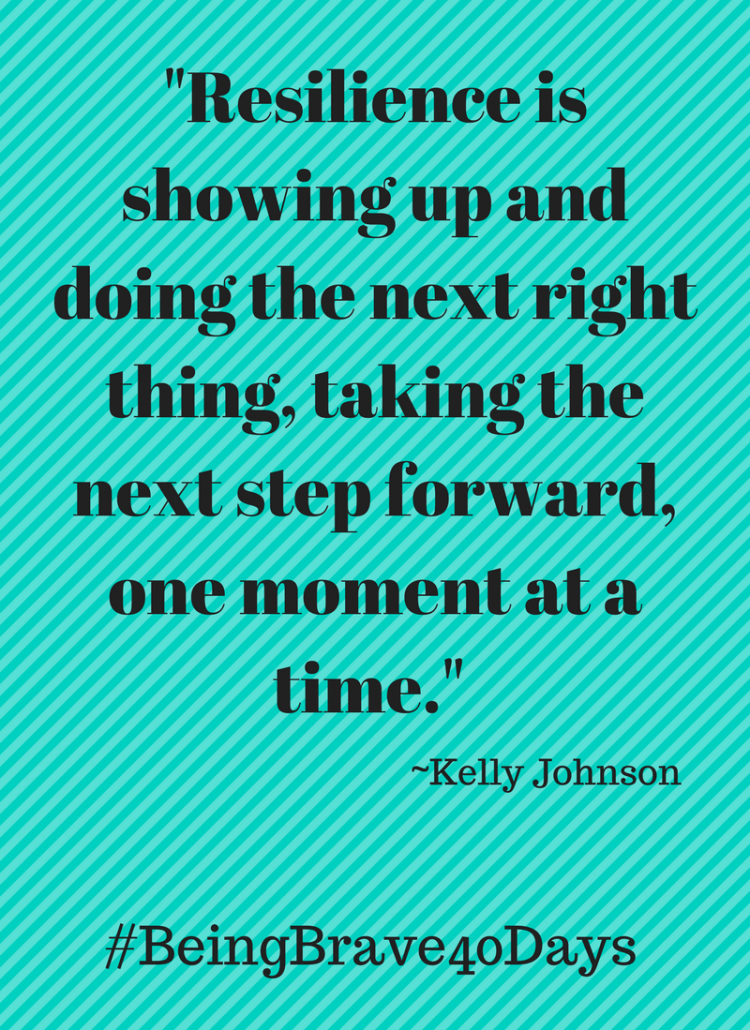 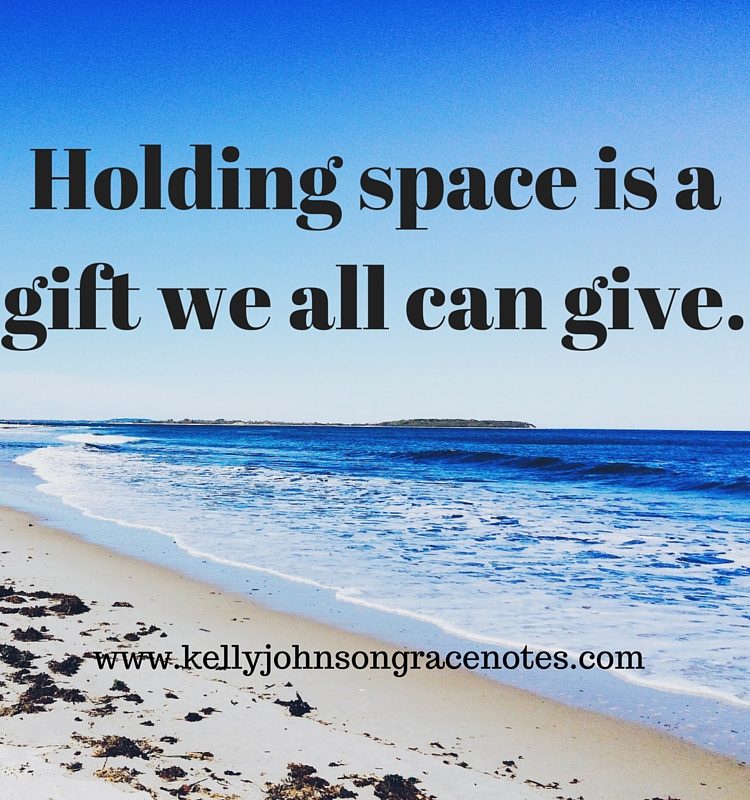