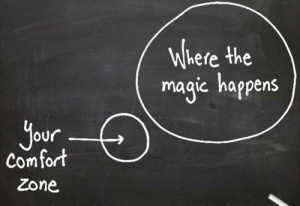 Two weeks from tomorrow, I will be hosting my first Being Brave retreat at the beautiful Caol Ait retreat center. In preparing for my time with these old and new friends, I have been collecting quotes about Being Brave. I am looking for themes, timeless truths, words to help us remember where we each hide our own brave. Yesterday, intending to spend just a few minutes googling being brave quotes, I looked up to find well over an hour had passed while I read, collected and scribbled down several pages of wise words on what it means to be brave.

Since it is Friday, I thought I would share some of my favorites. You will have to come to the retreat to hear the rest!

On being brave in spite of the unknown:

“Even cowards can endure hardship; only the brave can endure suspense.” – Mignon McLaughlin

On making bravery a habit:

“Take chances, make mistakes. That’s how you grow. Pain nourishes your courage. You have to fail in order to practice being brave.” – Mary Tyler Moore

On being scared and doing it anyway:

I learned that courage was not the absence of fear; but the triumph over it. The brave man is not he who does not feel afraid, but he who conquers that fear.” – Nelson Mandela

“A hero is no braver than an ordinary man, but he is brave 5 minutes longer.” – Ralph Waldo Emerson

On the courage it takes to connect:

“Forgiveness is a virtue of the brave.” – Indira Gandhi

“I feel like my secret magic trick that separates me from a lot of my peers is the bravery to be vulnerable and truthful and honest.” – Katy Perry

On the power of curiosity:

“Curiosity will conquer fear even more than bravery will.” – James Stephen

“I want to live a life driven more strongly by curiosity than fear.” Elizabeth Gilbert

“Curiosity is one of the forms of feminine bravery.” – Victor Hugo

Perseverance, faith, curiosity, vulnerability, a willingness to fail: all ingredients it seems for a life of courage. I love the fact this small sampling of quotes on the subject represent the experiences of centuries, from Aristotle to Katy Perry!

I’m excited to explore these ideas with some brave women. If you are local, would you be interested in joining us?

Be sure to check out more wonderful quotes over at my friend Kelly’s blog, Mrs. Disciple. Click on the photo below to read more. 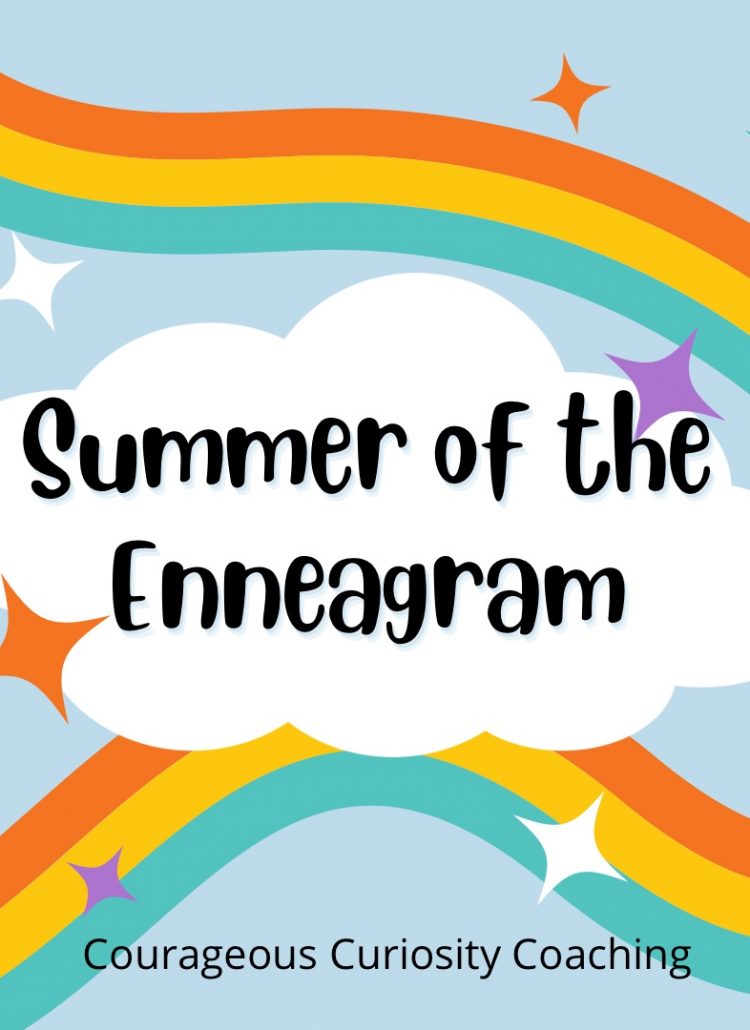 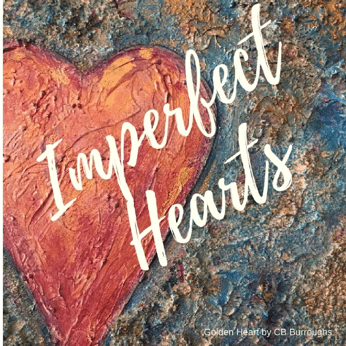 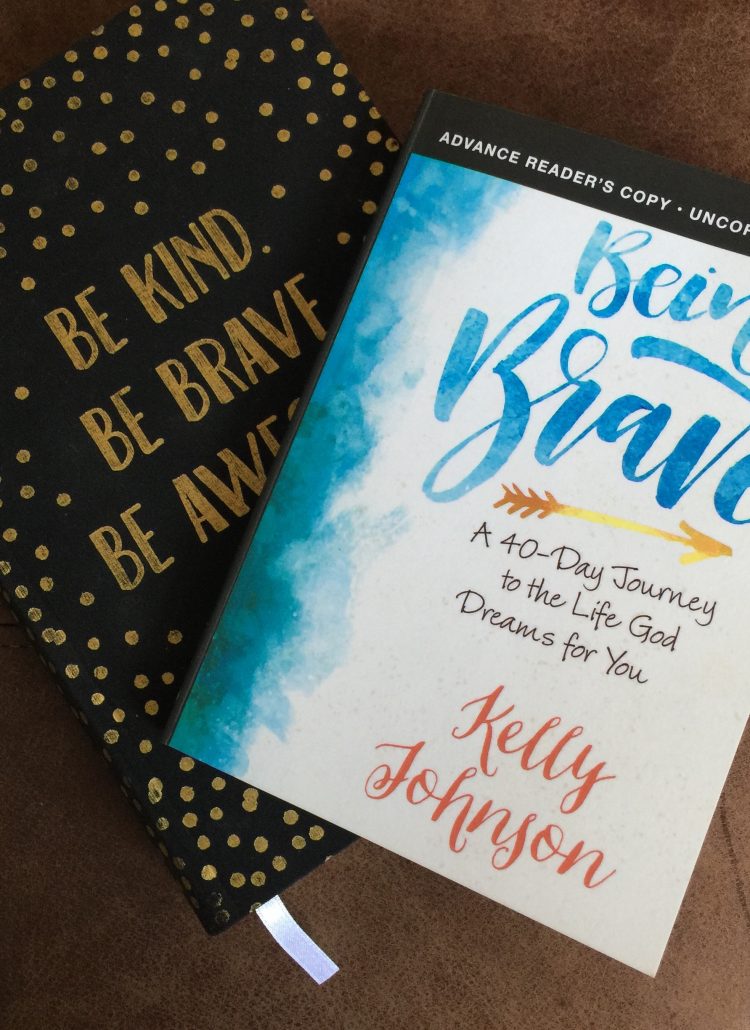 Do You Want to Join My Book Launch Team?