Westfield High School has been on the news the last few days.  Our church has a partnership with Westfield High; the first ever church-school partnership in Fairfax County Public School history.  Although my girls will go to a different high school, most of the kids in their youth group at church attend Westfield or will attend Westfield.  We had the privilege of getting to know the kids in the drama department at Westfield when we joined with them in our production of Godspell last month.  As I told those kids in an email yesterday, our church family and the Westfield Drama Dept. are linked forever because of our love for those kids.

Late Monday night, those precious kids found out that one of their own was killed in the shootings that morning.  Reema, like the kids I love, was an actor, singer and dancer before she was silenced forever in her French class on Monday morning.  As Tuesday dawned, it became clear that another 2006 grad had also been killed.  Erin played Varsity basketball; a strong, vibrant athlete.  Yesterday afternoon, they heard the sobering news that the shooter had also graduated from Westfield a few years before.  All day yesterday, they dealt with helicopters and media vans surrounding their school as they tried to process their grief and anger.  I’m sure the press is still there today.

Last night, we opened up our church for a community prayer service.  My older daughter and I had the privilege of attending the service to weep and pray with our Westfield brothers and sisters.  Many others in the community also attended, but the largest numbers were Westfield kids, faculty and families.  The service was scheduled for 7:30, but when we arrived at 7, the parking lot was already full.  I heard the kids started to arrive as early as 6:30.  The sanctuary, lit by candles, was full.

As I sat on the edges of the crowds of students last night, I watched and listened and prayed.  The pain in the room was palpable.  I looked up the word palpable to make sure I was using it correctly:   palpable means ” capable of being handled, touched, or felt; tangible.”  You could see the pain in their faces, hear the pain in the sounds of their weeping.  It was indeed tangible, palpable…the room was filled with broken hearts.  Broken at the loss of their friends, broken at the loss of their innocence, broken by their outrage, their disbelief, their anger, and their questions that have no answers.  As I hugged the kids that I knew, I wanted so badly to offer words of meaning but could only repeat over and over “I’m so, so sorry!”

The evening was beautiful and tragic; a combination of the best and worst life has to offer.  Grief, sorrow, and anger swirling in the healing balm of community, hope and love.  For many of us there, those conflicting emotions were washed in a powerful sense of the Presence of God.   As Christians, we believe God can bring light in the midst of darkness, hope in the midst of despair…what we believe matters most when the world seems the most dark and hopeless.  When we feel helpless, it matters that we pray.  When those around us are too devastated to pray, it matters that we stay with them and pray for them until they can see the light for themselves.  Last night was about seeing some friends in a dark place, being willing to crawl into that dark place with them and bring our flashlight.

The service was beautifully planned and led by Don, Neil, Jeff, Sharon and Sammy.  To each of you, thank you for allowing God to use you.  What you did last night mattered and I am grateful to you.  You shined a light in a dark place and made a safe space for others to join you. 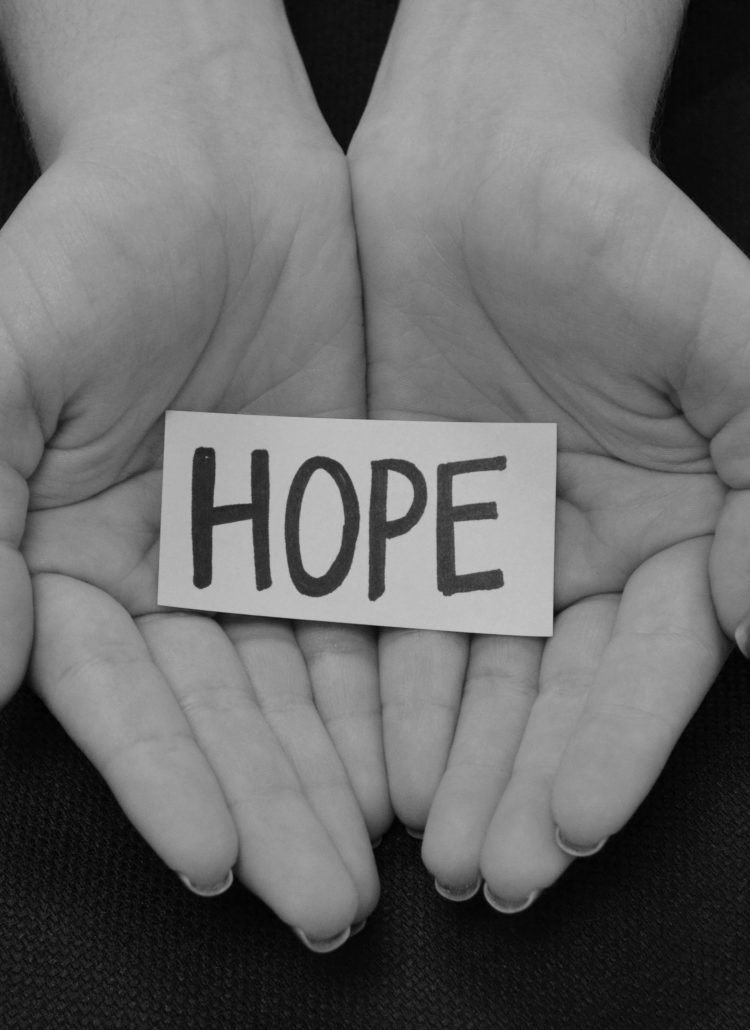 5 Brave Hopes
Generous with the Hungry 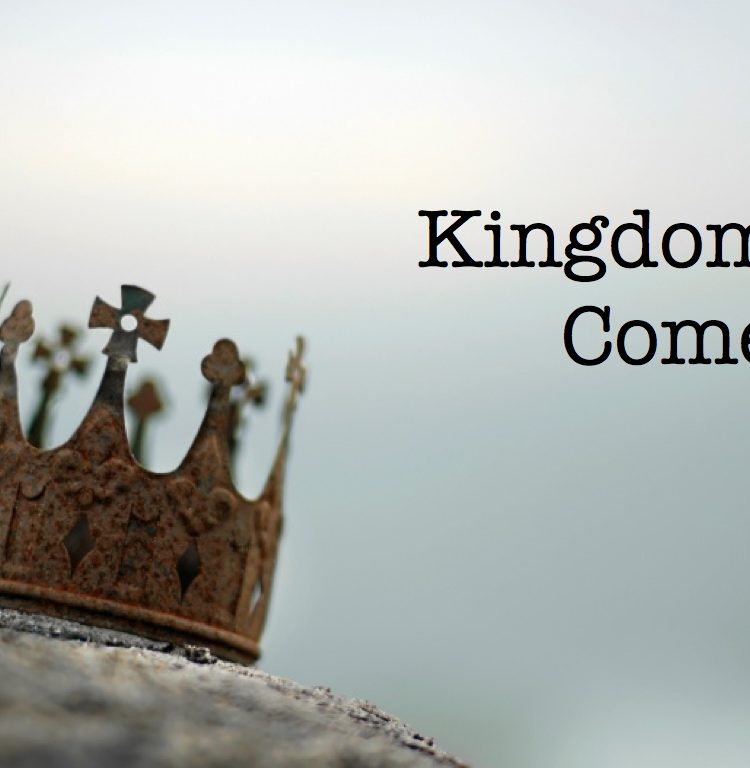