“I want to live a life that is driven more strongly by curiosity than by fear.”

I felt the weight of these words in my gut when I read them earlier this week in Elizabeth Gilbert’s book Big Magic: Creative Living Beyond Fear. You know the feeling when it seems as if you remember a truth you once knew by heart, but had forgotten? When your body agrees with your mind and offers proof with a shot of adrenaline and a covering of goosebumps?

If I was a cartoon, there would have been a flashing neon arrow pointing to the words in the book saying “THIS! Don’t miss THIS!”

Suffice it to say, I have become curious about this idea of curiosity vs. fear.

Curiosity says explore, play, get your hands dirty. Fear says it will be too messy and too hard.

Curiosity says give it a try. Fear says what if I fail?

Curiosity says the possibilities are endless! Fear says the world is too scary.

Curiosity invites us to be inquisitive, wondering, ready to poke around and figure something out. Curiosity asks questions, reads more, explores new places, tries new things, learns new skills. Curiosity is teachable and always growing. Curiosity makes room for compassion and a sense of humor when we feel awkward, unsure or incompetent as we set out in a new direction.

Fear is paralyzed by what ifs. Fear says it is safer to stay here. Fear says they might not like me, respect me, or think I’m smart. Fear says someone else can do it better. Fear says who do you think you are? Fear says I’m too old, too fat, too late, too poor, too dumb, too scared. Fear says it is too hard to change.

Children are naturally curious. Children don’t mind risking failure by trying new things. Children know they are still learning and growing and changing. Perhaps this childlike quality of curiosity is part of what Jesus was endorsing when He suggested we become like children.

And he said: “Truly I tell you, unless you change and become like little children, you will never enter the kingdom of heaven. Matthew 18:3

As I play with what it means to be brave in preparation for my first Being Brave retreat later this month, this concept of curiosity resonates with me. For me, when I become curious about myself, my interests, my passions in addition to wondering about the activity of God’s spirit in the people and places around me, I begin to see possibilities which were previously hidden from view. Being curious replaces judgment and certainty and makes me want to explore and experiment. Being curious opens my eyes to see myself and the world in a slightly different way. Curiosity distracts my monkey mind and helps me focus on the possibilities rather than the risks. Curiosity says being a beginner again is not only okay, it might actually be fun.

Could curiosity be an antidote or at least a friendly companion for our fear? Might curiosity even make us braver?

What do you think? How does curiosity point you in a better direction? 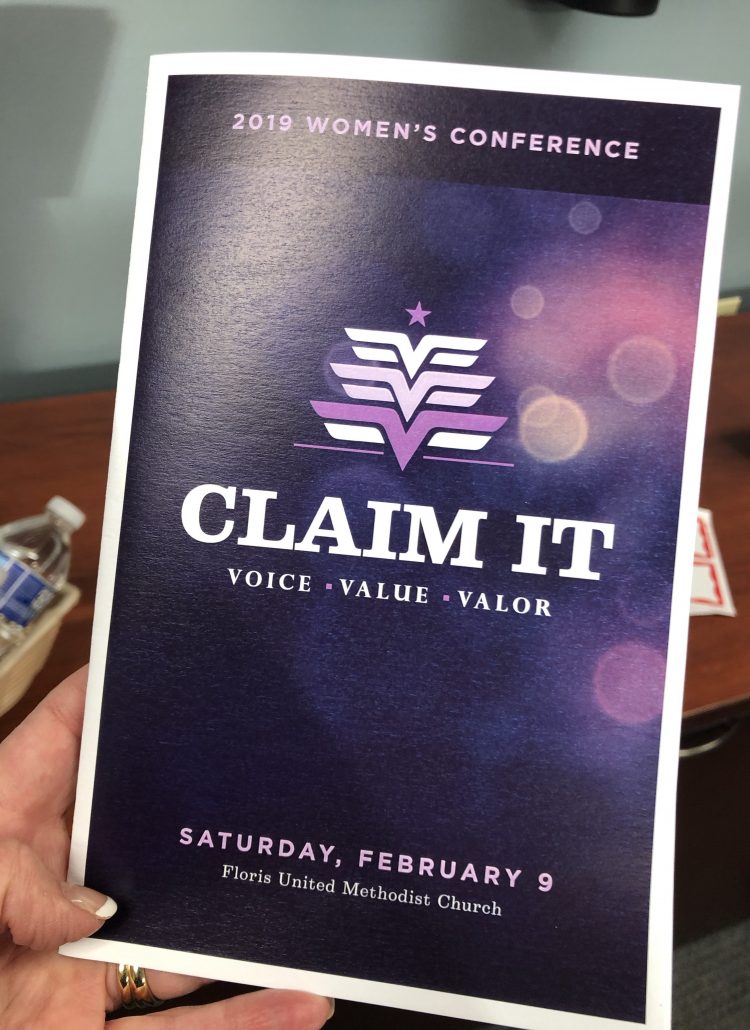 I’m Here to Call You Names 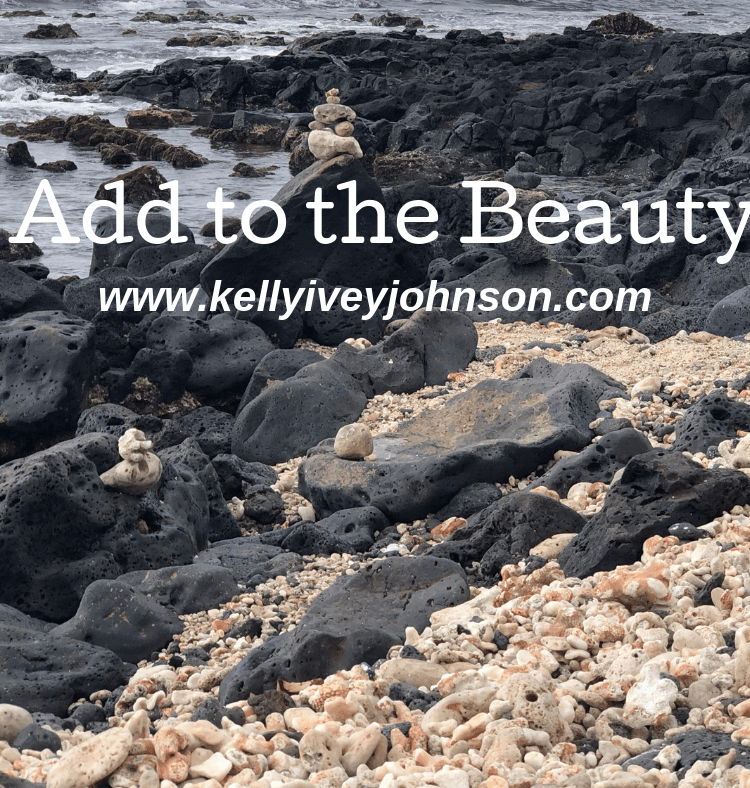 Add to the Beauty: A Story about Rocks 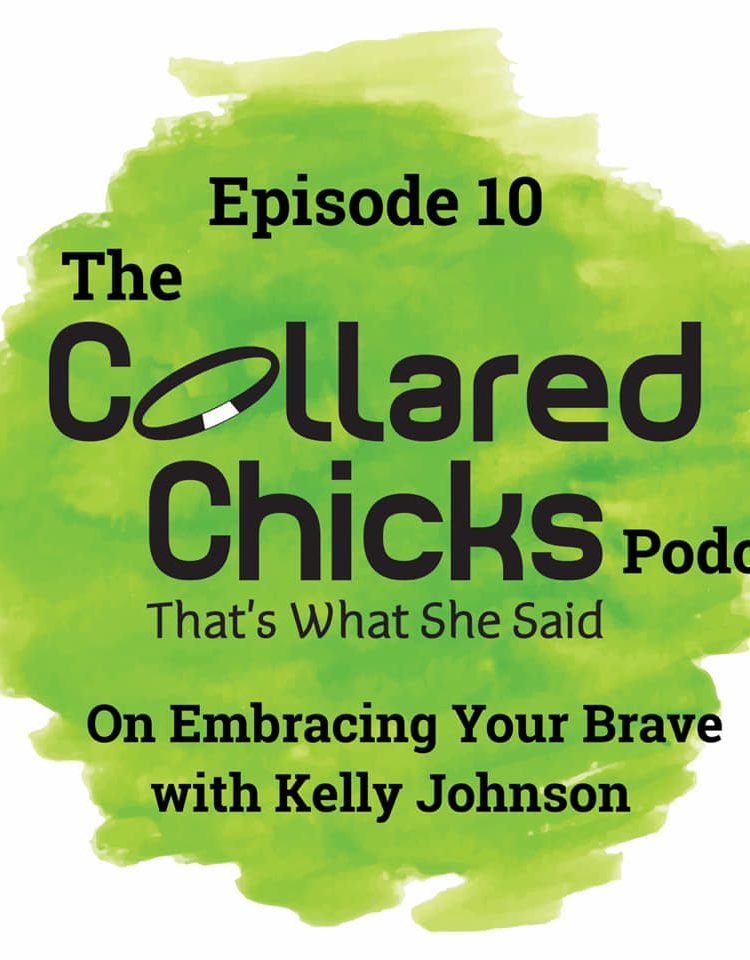