Hi, my name is Kelly and I am a West Wing addict.

I have spent the last several months re-watching all 7 seasons of West Wing in my spare time. All 156 episodes. At approximately 45 minutes per episode, that means I have spent 117 hours in recent months watching West Wing. In all honesty, there is some likelihood that I have watched West Wing when I should have been doing something else…like interacting with actual human beings. I’ve heard binge watching Netflix is the hip new thing to do, so I blame peer pressure.

I am obsessed with West Wing to the degree that I am now stalking Bradley Whitford, Richard Schiff and Allison Janney on Twitter in order to hang on a little longer. I’m in mourning again, gentle reader, so don’t judge.

All kidding aside, I have been thinking a great deal lately about the reasons for my West Wing devotion. Beyond the intelligent writing, compelling characters and peek into the fascinating world of politics, I suspect I am drawn to this show because of the refreshing lack of cynicism.

I am so very, very tired of cynicism.

West Wing world believes that public service, in spite of the temptations and challenges, is an honorable calling. West Wing world believes that good people are drawn to service because they believe that one person, in partnership with other committed people, can make a difference and contribute to making the world a better, safer place of opportunity for all our citizens. Time after time on West Wing, when faced with the expediency of compromised integrity, the characters chose the high road and continued to pursue their political goals through diplomacy, creativity, intelligence, hard work and cooperation. They didn’t win every battle, but they continued to believe what they were doing was worth the personal sacrifice for the greater good.

In a world where House of Cards and cable news shows paint a very different picture, West Wing reminds me of this Margaret Mead quote:

“Never doubt that a small group of thoughtful, committed citizens can change the world: indeed, it’s the only thing that ever has.”

In recent weeks, in light of the massacre in Charleston and the ongoing evidence of systemic racism in our culture, I have been struggling not to fall prey to weltschmerz and the easy surrender of cynicism. Cynicism says evil and hate are winning and there is nothing we can do about it. Cynicism says people can’t ever be trusted to do the right thing. Cynicism says that government, the church and all other institutions of change are powerless in the face of the depravity, selfishness and hard hearts of humans. Cynicism says anyone who believes otherwise is naive at best and possibly downright stupid. Cynicism says our only option is to put our heads down and protect our loved ones at all costs. Cynicism lets us off the hook and absolves us of any responsibility to advocate for change.

I read this quote about cynicism recently:

“Cynicism is cheap and lazy-an escape hatch from both life and learning.  If patience leads to endurance and then on to hope, cynicism leads to, well, not much of anything except more cynicism. Cynicism is an existential cul de sac.”  Milton Brasher

As a follower of Jesus, I simply cannot allow cynicism to win. Jesus spent His earthly ministry declaring that the Kingdom of God is near. His plan for bringing the Kingdom to earth involves our participation and we aren’t there yet. His band of followers took His message of love, selflessness, sacrifice and humility into the world, without the benefit of the internet or mass media, and now 2.9 billion people worldwide call themselves Christians. In spite of our best efforts to destroy the Church through doctrinal infighting and petty squabbles, I still have hope that people of faith can be part of the solution going forward. If we believe what Jesus says, we are called to be Light in the darkness. In the face of so much darkness, we better get busy.

Here are a few more quotes on cynicism that I found compelling:

“Cynicism is what passes for insight when courage is lacking.”  Anita Roddick

“Cynicism is overrated and far too easy. In small doses, cynicism- like irony- provides an essential tempering quality. But to wallow in it, and dismiss things like hope and faith, is cowardly and unoriginal.”  Michael Perry

“Cynicism places the cynic at the center seat of judgment with the self-appointed authority to criticize and condemn.”  Jayce O’Neal

And from a commencement address by Stephen Colbert, my favorite quote of all:

“Don’t be afraid to be a fool…Cynicism masquerades as wisdom, but it is the farthest thing from it. Because cynics don’t learn anything. Because cynicism is a self-imposed blindness, a rejection of the world because we are afraid it will hurt us or disappoint us. Cynics always say no. But saying “yes” begins things. Saying “yes” is how things grow. Saying “yes” leads to knowledge. “Yes” is for young people. So for as long as you have the strength to, say “yes.”

Cynicism is the opposite of brave. Being brave means we don’t give up and we don’t lose hope. Being brave means continuing to believe that struggling to be Light in the darkness matters. Jesus is counting on us. He never said it would be easy, but we can do hard things, right? 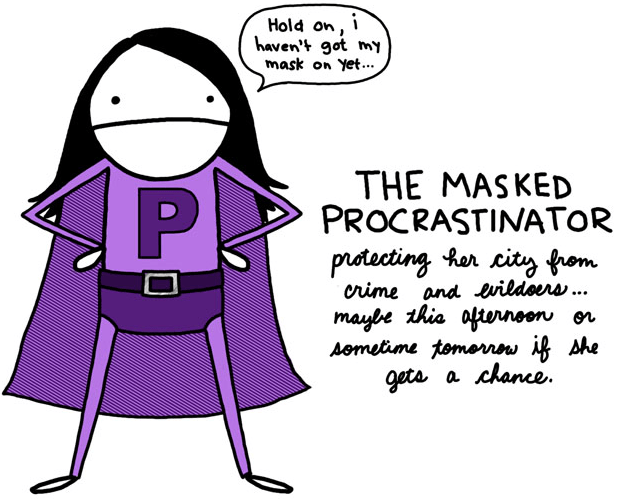 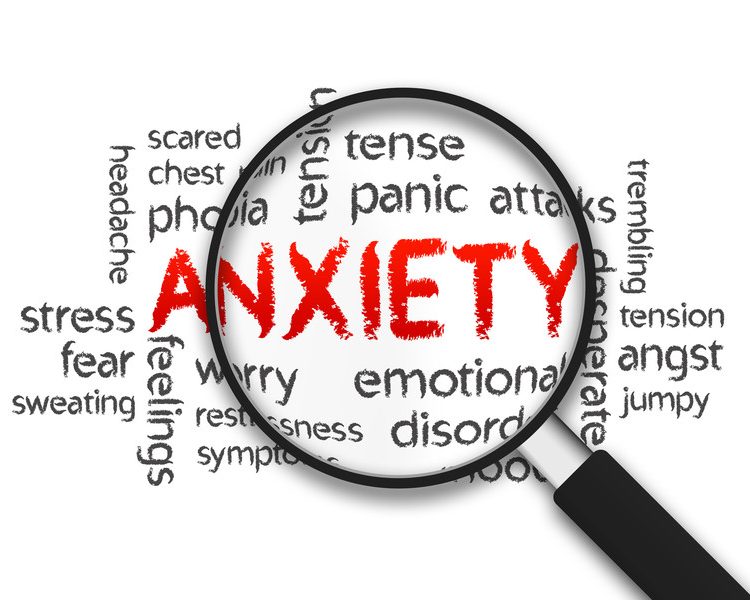 Our Journey Back: My Teenage Daughter's Battle with Anxiety 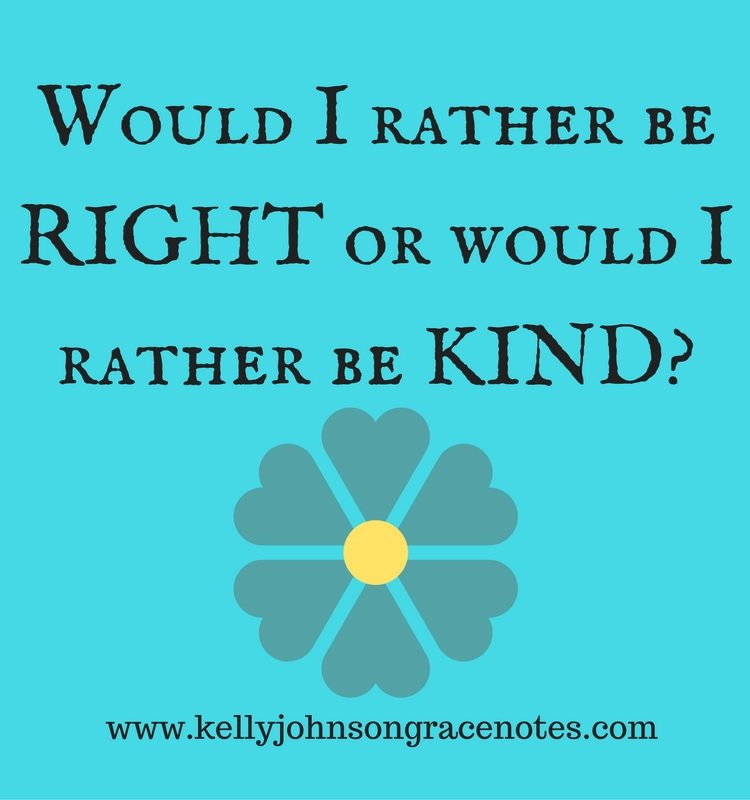