The kids on this mission trip were middle school students, ranging in age from 11- 14 (rising 6th- rising 9th graders.)  A couple of them may have even been 10, if they had a late summer birthday.  We had 27 kids and 12 adults.

I have to admit that, prior to our leaving, I was a bit concerned about kids this young being involved with a week long mission project.  Last year, the middle school students went to the same place, but only for a couple of days.  My youngest was one of the younger kids and I wasn’t sure if she could handle this kind of work for this many days.  She, and all of the other kids, proved me wrong.

We were divided into 4 work groups.  Three of the groups started the week over at a trailer park that had been damaged by a flood this past April.  These kids laid under trailers pulling nasty, rotting insulation out and replacing it with new insulation.  In addition to the bad insulation, they encountered a variety of bugs, slugs and spiders.  Because dealing with the insulation can make you very itchy, the folks working with it had to wear long sleeve shirts, pants and protective gear on their faces.  Everyday we were there, it was over 90 degrees and high humidity.  Two of the groups, including the ones that my two girls were on, spent the whole week under trailers.  And not one kid ever complained!

In the culture that we live in here in Northern Virginia, I think it is pretty awesome that we found 27 young teenagers who were willing to give a week of their summer to do this kind of work.  These kids exceeded my expectations of them.  When given the opportunity to sacrificially serve, they rose to the occasion.  I was touched by their willingness to work hard, but even more so by their willingness to connect with the local people whom we endeavored to serve.

Everytime I felt overwhelmed by the heat…everytime I inwardly whined about the lack of air conditioning, I just looked around me at the kids with whom I was privileged to serve.  They are my heroes…I hope I grow up to be just like them. 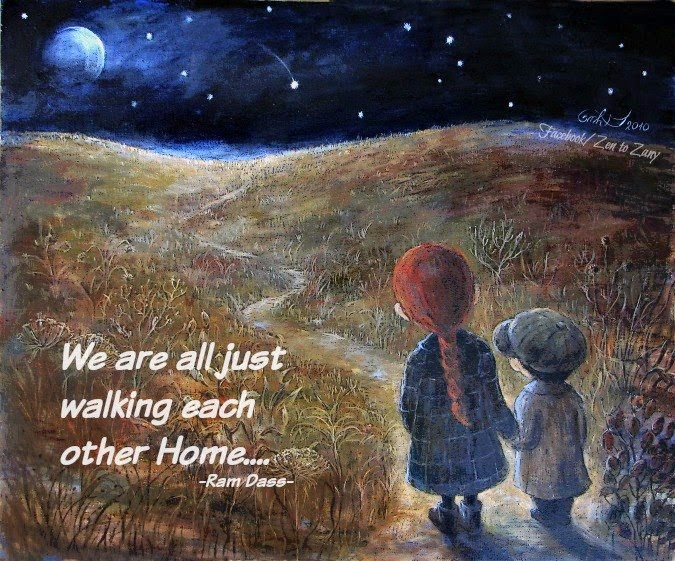 The Power of Me Too
Healing Wounds
Lecturing Mommy vs. Loving Mommy

Back to the Unreal World