Obedience has not been one of my favorite “stained glass” church words.  I have always been resistant to it.  Truth be told, I think I have even seen it as evidence of a certain weakness of character…an inability to make decisions for oneself, a lack of personal imagination and initiative.  In the extreme, blind obedience brings to mind Nazi followers who set aside their individual conscience and followed a charismatic leader down a path of unspeakable evil.

Basically, like many of you, I just don’t like anyone telling me what to do.  I like to make my own decisions and find it a struggle to ask for help.  In addition, it has been suggested to me that I seem to have difficulty trusting authority figures.  I imagine there is more than a little bit of truth in that observation as well.  While God has given me some understanding of the origin of these issues, I’m quite sure we are not finished working on them yet 🙂

Of course, you see where I am going with this topic of conversation.  Obviously, obedience should be a central issue for a person who considers themselves a follower of Jesus Christ….arguably THE central issue.  We are called to a life of obedience…obedience to His word as revealed in scripture, and obedience to His leadings and directives to us personally as revealed by the Holy Spirit.  Right?  We all KNOW we are supposed to obey God.  I have been hanging around churches for a long time…this idea of obedience is not big news, if I have been paying any attention at all.  So, why start thinking about it at this stage of my journey?

In recent years, and particularly in recent weeks, I am coming to a new understanding of what obedience means in my relationship with my Lord.  Learning to trust God and experiencing His faithfulness has shown me that there is much wisdom in putting my faith in THIS particular authority figure.  As I begin to truly understand the depth of His love for me, I realize that His intentions for me are always the best.  ANYTHING He asks me to do is a good idea….because He only has good ideas!  I can trust Him to lead me in the right way because He sees the big picture that I can’t see.  Isn’t obedience the least I can offer to Him, in light of all He has given to me?

However, there is another aspect of obedience that I am just beginning to grasp.  When I am trying, in my very human, imperfect way to be obedient, God provides growth in my life.  Growth in understanding, growth in the experience of His presence, growth in the process of becoming more like His Son, growth in the ways that He calls me to serve in the Kingdom…all of these come out of active obedience to God’s word, guidance and direction.  Sometime in baby steps, sometimes in bigger revelations, my obedience to God is always rewarded by more of Him.   Priscilla Shirer said, in our most recent bible study,

Everyone who is a believer is privileged to know the love of God.  However, an invasion of His manifest presence in the life of a believer and a deeper revelation of the person of God will come to those who choose obedience as the habit of their lives.

“An invasion of His manifest presence”…that is what I am seeking.  While I have sometimes struggled with the concept of obedience, I have always been hungry for God’s presence in my life.  It has only been in the last few years that I have truly understood the connection between love and obedience.  I have recently gone through a season where I was not experiencing that “invasion of His manifest presence” in my life.  I knew God was present and I knew He loved me, but I couldn’t hear His voice like I have in the past.  In this most recent bible study, there was a quote from Jim Cymbala that speaks to the most likely cause;

God cannot draw near to us while we are walking away from Him through disobedience at the same time…Our spiritual ear will never be sensitive to His voice if we have a personal agenda to which we are already committed.  God leads and speaks to the humble who have surrendered their plans and want to do His will.

God doesn’t speak to be heard, God speaks to be obeyed.  The bottom line is this: if we repeatedly say “No, Thank You” to God, we will find it increasingly difficult to hear His voice.

I think there are many things that impact our understanding of what obedience means in the life of a follower of Jesus Christ.  It is very hard to be obedient to all or even part of what Christ asks of us.  Generally, we human beings are quite unsuccessful at being obedient to God….at least, by our own power.  It is discouraging to consistently feel like a failure.  But that is the beauty of the indwelling spirit of Christ within us.  We are not asked to be obedient by our own power.  When we take one step forward in obedience, the Spirit within us empowers us to take that second step. Step by step, one foot in front of the other. Obedience is a daily, moment-by-moment walk…an ongoing decision that requires us to be in constant conversation with our Heavenly Father.

Oswald Chambers speaks a great deal about obedience in his book My Utmost for His Highest.  I particularly love this quote (emphasis mine:)

We look for visions from heaven and for earth-shaking events to see God’s power…Yet we never realize that all the time God is at work in our everyday events and in the people around us.  If we will only obey, and do the task that He has placed closest to us, we will see Him.  One of the most amazing revelations of God comes to us when we learn that it is in the everyday things of life that we realize the magnificent deity of Jesus Christ.

Do the task He has placed closest to me…..choose obedience as the habit of my life….surrender my plans and want to do His will.  All powerful words from God’s people.  None, however, more powerful and simple than these words of Jesus’ found in John 14:15-17:

15“If you love me, you will obey what I command. 16And I will ask the Father, and He will give you another Counselor to be with you forever— 17the Spirit of truth. The world cannot accept Him, because it neither sees Him nor knows Him. But you know Him, for He lives with you and will be in you.

Pretty simple really… if I love Him, I will obey Him.  If I need help…and I certainly will…He will provide all the help I need.  Why have I often made it so much more complicated? 🙂 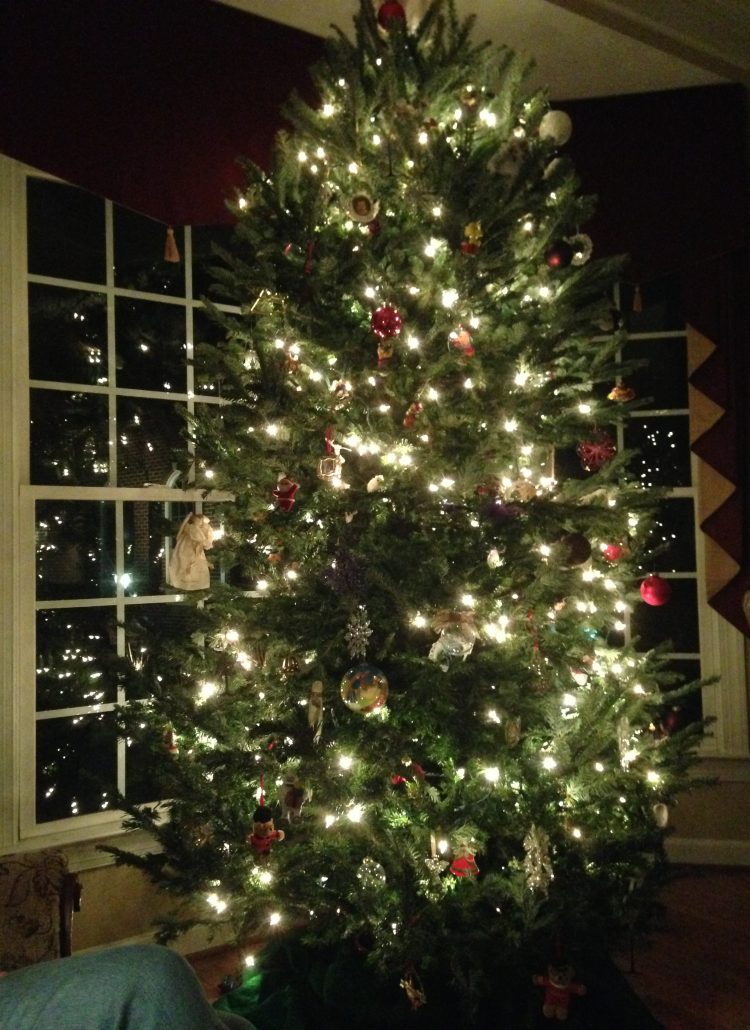 No Place Like Home for the Holidays
A Slow Blogging Week 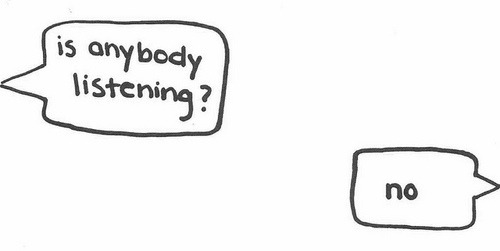