Once upon a time, our love story began like this…

A long time ago, deep in the heart of Texas, a sweet old man who taught Algebra 2 decided to arrange his students in alphabetical order.  As Johnson follows slightly behind Ivey in the alphabet, the hero of our story ended up sitting right behind a smart, sassy, slightly angry young woman who was in no way looking for a cocky young man like him.  Her heart had recently been broken; first by her daddy whose demons prevented him from being the dad she needed, then by the boy who had promised to love her forever and fix the broken places left behind. The LAST thing she needed was another boy/ man to let her down.  What she didn’t know then was that this one…this swaggering poet, this kind-hearted dreamer, this confident but shy, gentle but strong boy almost man…this one was part of God’s plan to heal the hurt and help her feel safe again.

Fast forward 34 years and here I sit in a hospital waiting room while he is in surgery to get his bad knee fixed…the dangers of falling in love with a man who played football for so many years.  As I told him when I kissed him goodbye, I don’t really like a world where he is unconscious, so I am sitting in front of this fancy board they have posted that will tell me when he is being moved to recovery.

What a journey it has been!  Who would have thought when our friends fixed up at 16

years old that we would still be traveling together at 50?  Yet, isn’t that how life works?  One decision leads to another, a fork in the path and a trajectory is set.  When I think back on those 2 kids, my heart is so tender knowing what I know now about the ways we complement each other, the ways we formed each other, the decisions we have made to make this marriage work, no matter the cost.

It wasn’t always easy.  In fact, there were points along the path where I wasn’t sure it would work.  I went into marriage with a chip on my shoulder and an escape plan firmly in place.  in theory, two extremely bossy, controlling people should not be able to make a marriage work.  But I learned that I couldn’t stomp my feet and scream at him when I was angry and he learned that he couldn’t shut down and hope I would go away.  We learned to choose our battles, love each other sacrificially and make our marriage the top priority.  We also laughed a lot and figured out that prayer would save us over and over again.  And we both decided that we were in this to the end, better or worse, sickness and health, until death do us part.

I could tell you all the reasons why I adore him, admire him, respect him, but he is already going to hate me talking about him this much on the internet.  Plus, I keep crying while I am writing and the doctor could be out to talk to me any minute.  He is simply the best, strongest, most generous, truly good person I know and his presence in my life is all the evidence that I need that God has been taking care of me every step of the way.  Even way back when in Algebra.

While this is no fairy tale, I predict that they will indeed live happily ever after. 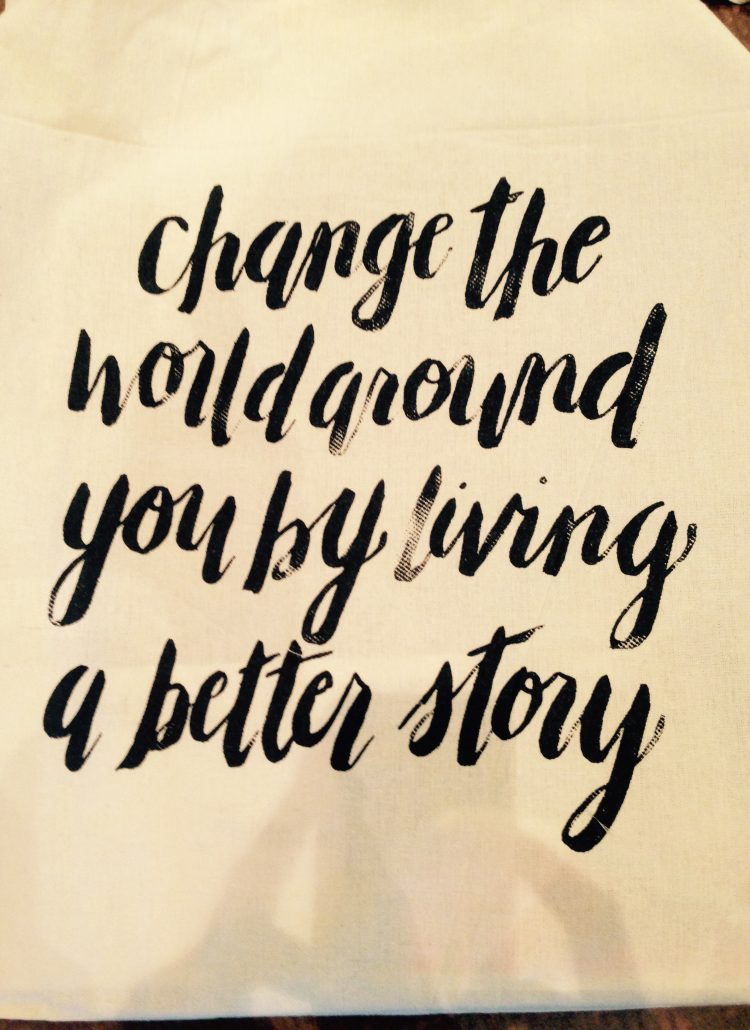 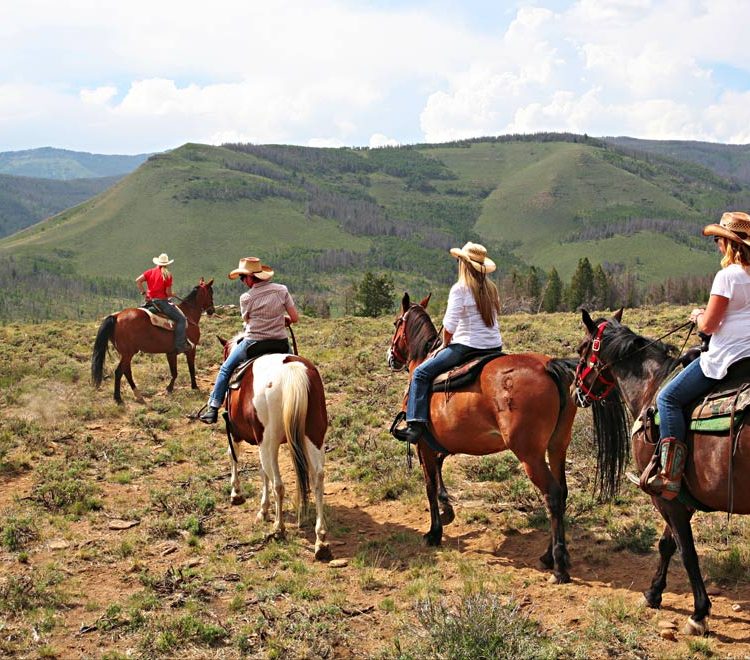 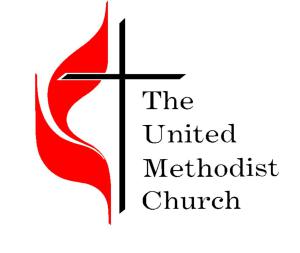 Reblog: "Till Death Us Do Part": A Call to Unity Offered the Sunday After SCOTUS Decision