As I said before, when we are being taught directly by God, we simply cannot remain the same. Being Moved by God is almost always about moving out of our comfort zone and into the uncharted territory of the adventure that God has waiting for us.  God is much more concerned with growing our character than He is with maintaining our comfort. In Ezekial 36:26-27 (The Message), we read the following:

I’ll give you a new heart, put a new spirit in you. I’ll remove the stone heart from your body and replace it with a heart that’s God-willed, not self-willed.  I’ll put my Spirit in you and make it possible for you to do what I tell you and live by my commands.

When God is moving us, we can’t remain benchwarmers in the work that God is already doing all around us. We are moved towards righteousness, towards truth and ultimately, towards action. We are moved to get in the game…as the title of John Ortberg’s book says, If we want to walk on water, we have to get out of the boat!  Sometimes, we just have to jump in and do something!

So with all this abundant, adventurous life that God is promising us, why in the world do we “stay on the bench?” What keeps us from saying yes when God says move? I know there are several things that have been barriers for me when God was trying to move me in a certain direction and I have seen it over and over in others as well. I think that there are 3 main things that we tell ourselves that get in the way of us being moved by God. Let’s talk about the first two together, because I think that they are often related.

Can anyone relate to these two: comparing ourselves to others and assuming God can’t use us until He has “finished” His transforming work in us? We often have this ideal of where we should be spiritually in order to be used by God. Often that ideal is modeled on another person we know whom we have up on a spiritual pedestal. Like Moses in front of the burning bush, we tell God “Who am I to do this thing that You ask me to do? Clearly, God, You have the wrong guy.” We think that because we are so broken, so unfinished, so untalented, so shy, so lacking in biblical knowledge, that God can’t possibly use us to achieve anything worthwhile; in fact, we think we are likely to just get in the way. And, of course, we can think of several other people who we could highly recommend because they are clearly well ahead of us in the spiritual maturity arena. In fact, they have it all together…they have arrived. Or so it looks from where we are sitting.

Probably my number one favorite thing about doing intensive bible studies over the past 3 years is getting to really dig deeply into the stories of the people God used throughout the bible. When you dig beyond the children’s Sunday School condensed version of the stories of Abraham, Jacob, David, Peter and Paul, you begin to think perhaps God might be able to use some seriously flawed people after all. As a matter of fact, compared to some of these guys, we don’t look quite so bad after all!

Along with comparing ourselves to others and wanting to wait until we get it all together to be used by God, the third thing that keeps us stuck when God says move is wanting to know all the details. We want a road map, a game plan, a clear destination. But, just like Abraham, God often says Go without saying where or how. There are a lot of unknowns when we say Yes to God and many of us don’t like that. We want to know that our risk will be worth the effort; we want guaranteed success. We think God’s idea sounds great, but with the resources we see in front of us, we just don’t see how it will work. After Moses failed with the “you’ve got the wrong guy” argument, he tried the “how exactly will this work” argument. Scripture shows us over and over again that the bottom line is this: God can only insure that He will get all the glory when He asks seemingly incapable people to do seemingly impossible things. Faith and obedience is all about just doing the next right thing when God says move and leaving the results to Him.

So if we can get past these three things when God says move, just what might happen? Looking around the room, I see many examples of what happens when God’s people are obedient to a nudge (or sometimes a shove!) from God. Many of the ministries in this church have been started or improved because somebody overcame their insecurities about their own abilities or attachment to guaranteed results to say yes to God.  In fact, this is the point in our time together where I was going to share many examples of how God has used His people when they were willing to say Yes to Him.  Examples of people in this church, examples of people in our neighborhoods; even my own experiences with daring to say yes to God.  However, as I practiced this talk, this part got longer and longer and longer.  So, since there are a limited number of shopping days left until Christmas :-), I have chosen to just share one example: one that is very close to my heart.  That would be the story of the women’s bible studies here at CPC.

These bible studies started because three women, Julie, Boo and Linda (I won’t put other people’s last names on the Internet) heard God say move and they said yes.  As Julie tells the story, the three of them had participated in a very intensive bible study with a group of women in which they had really grown in their personal love relationships with the Lord.  At the end of that bible study, they had the opportunity to ask themselves “What now?”  Through a series of events, they participated in a Beth Moore study at another church.  Almost simultaneously, according to Julie, the three of them felt God’s leading to begin a study at our church.  In the spring of 2002, they started our first study at CPC.  Now, 3 1/2 years later, that original evening study has grown to both a morning and evening study that currently has close to 80 women involved; women from many different faith backgrounds, women with very different levels of biblical knowledge.  We just completed our 8th 11 week intensive study.  It has grown because individual women have begun to be taught by God through the study of His word and they just couldn’t keep it to themselves.  As Rob taught us a few weeks ago, they looked around at the relationships they were invested in and couldn’t help but invite their friends to share what they had found.  3 women were obedient when God said “Move,” then many individual women were obedient when God said “you too!”  As a result, lives are being changed.  As God impacts the lives of these women who are obediently seeking Him through intensive bible study, these women’s families are being impacted and their communities are being impacted.  Clearly, I could go on and on about the power of the Holy Spirit moving in and through these women that I love, but suffice it to say that I have personally been immeasurably blessed to witness this process.  And I believe that God is not finished showing off!  I can’t wait to see what He has planned next!

Tune in tomorrow for Part 4- Unleashed by God! 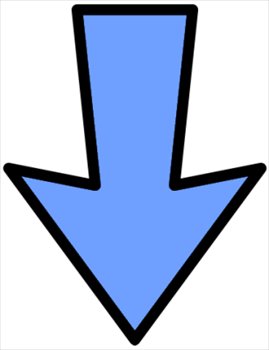 Video Update: Sometimes You Just Have to Say It Out Loud 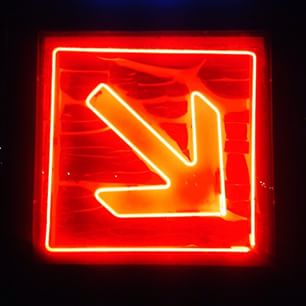 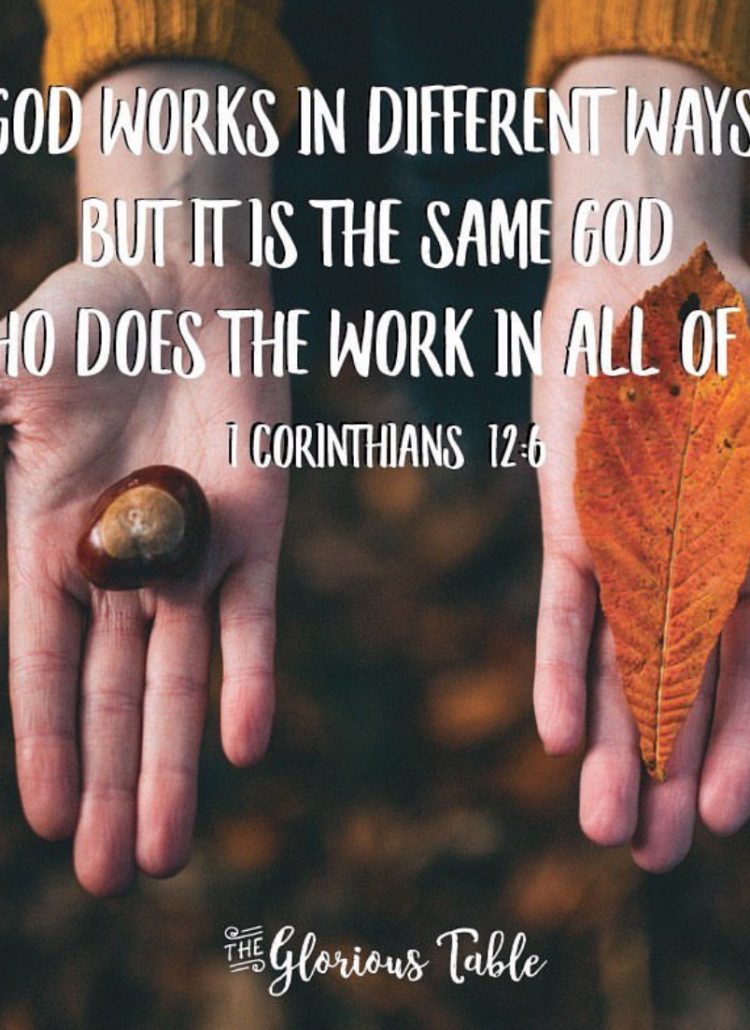