We watched the debate last night and I am pleased to say that, in my humble opinion, noone embarrassed themselves or their running mate.  In fact, I thought Sarah Palin did a better-than-expected job last night…although I could have done without the winking.  They both had clearly done their homework and seemed to have a working knowledge of the issues.  Even when Governor Palin didn’t have an answer for the actual question the moderator was asking, she did some pretty impressive tap-dancing to cover up or change the subject.  Or she said something folksy and winked at us.

In all fairness, Joe Biden has a much longer history of putting his foot in his mouth and he too showed remarkable restraint.  While Senator Biden has an enormous wealth of experience on which to draw, it is always an interesting challenge when the VP nominee has run against his running mate earlier in the primary season and now his primary job is to defend that running mate.  Hard to find a graceful way out of those nasty things you said just a few short months ago, yet Senator Biden showed that he too is an able and experienced tap dancer.  If pressed to choose a winner of last night’s debate, I would have to go with Senator Biden…primarily because he did NOT wink at me.  It also helps that I agree with him on more of the issues.  There is the possibility that I am biased.

All joking aside, I enjoyed hearing the issues discussed with intelligence.  I appreciated the contrasts that were drawn between the two tickets and the discussion of how our past informs our future.  So, here is my big gripe for today.  If I hear Sarah Palin described as “feisty” one more time, I just might scream. Perhaps it is just me, but I find that term condescending in the extreme.  And it is being used primarily by the Republican pundits who are trying to get us to take her seriously!  Call her a “fighter,” call her “tenacious,” call her “tough,” but NOT feisty.  Feisty sounds like the speaker is describing one of those little dogs that yap at the heels of the big dogs, never realizing that the big dog could eat them whole in one bite….you know, the little dogs we find amusing?  In my opinion, right after you call someone feisty, you should pat them on the head and tell them what a good girl/ boy they are!  Have you EVER heard a male politician described as “feisty?”

So, what do you think of the term “feisty?”  Discuss. 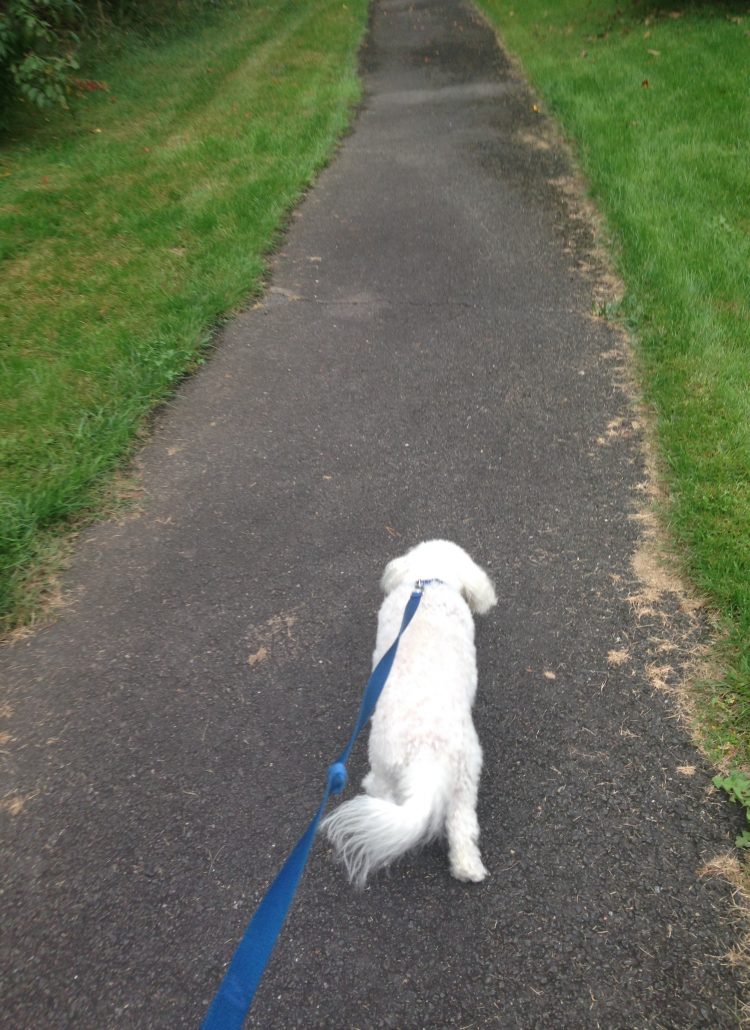 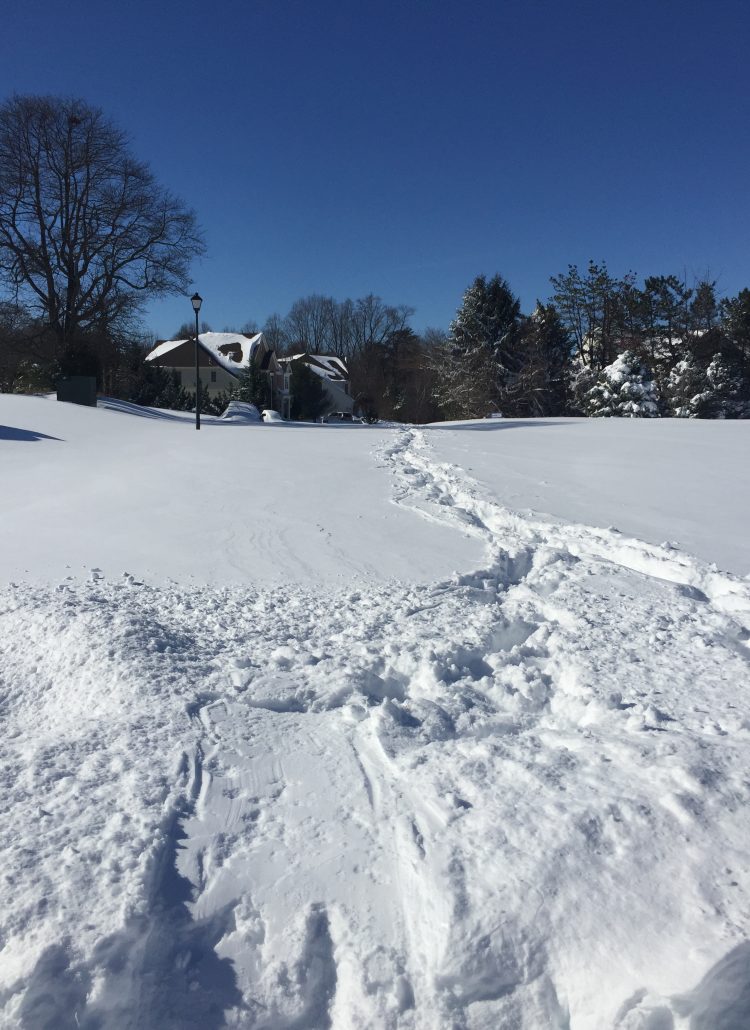 A Whole New World: Gifts of the Empty Nest