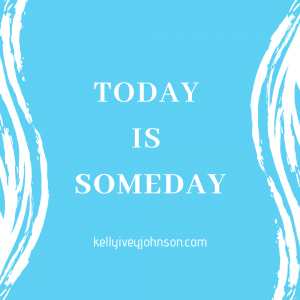 I am the Queen of Someday. The Princess of Procrastination.

After all, why do today what can be put off until tomorrow? Or next week?

No lie, my husband once said these words to me: “Your procrastination is going to KILL me!”

Someday, I will go to Greece.

Someday, I will call my friend.

Someday, I will clean out all the cabinets, put the photos in an album, and organize our music.

Someday, I will read all the classic novels on my list.

Someday, I will build wells and feed hungry children.

Someday, I will fight for better gun control laws.

Someday, I will write a book, lead retreats, open a counseling practice.

Tomorrow, next week or someday is definitely when all those things will happen.

Someday is seductive. Someday allows me to hold on to the vision I have of myself, the kind of person who I’ve always wanted to be…the person I’ve always known I am…the person who embodies the values that I say I have.

I am courageous and adventurous, well traveled and well read, generous and thoughtful, organized and efficient, respected and successful.

Or at least I will be…someday.

Someday is rich with promise and possibility, but does not require immediate attention. Someday allows one more episode of Netflix, another half hour of Facebook surfing or another season of prayer for discernment and clarity. Someday is comfortable and safe.

Someday lets me off the hook.

I recently heard a speaker I admire say that “Someday is a myth.” When I heard those words, I felt sucker punched by the betrayal. But what about all my lovely Someday dreams?

Turns out, we are not guaranteed Someday. Since I turned 50 last summer, the ambiguity of Someday is beginning to feel a little more like giving up and selling out. Someday is getting in the way of me finding my brave. I think my Someday is becoming Now or Never.

Would you join me in banning the word Someday from our vocabulary? Or at least seriously evaluating its use?

I’ve begun to consider these questions when I find myself tempted to use the word Someday:

Is there anything in your life living in the distant cloud of Someday?  What is keeping you from working toward it and making it a reality now?

A version of this post appears in my book Being Brave: A 40 Day Journey to the Life God Dreams for You 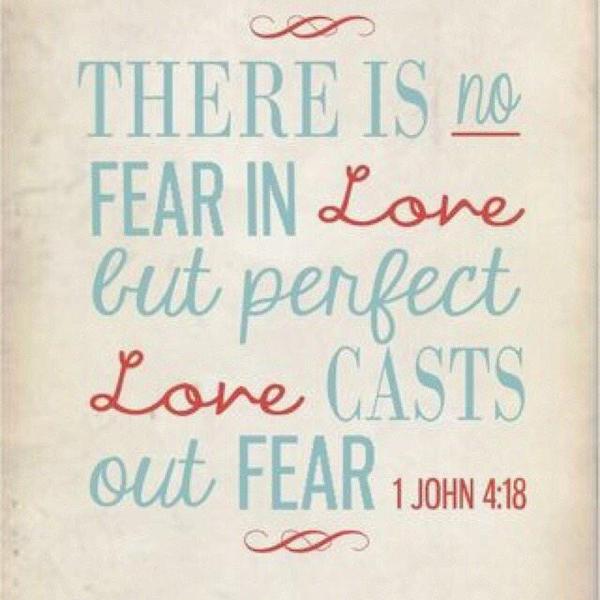 Perfect Love: The Antidote to Fear? 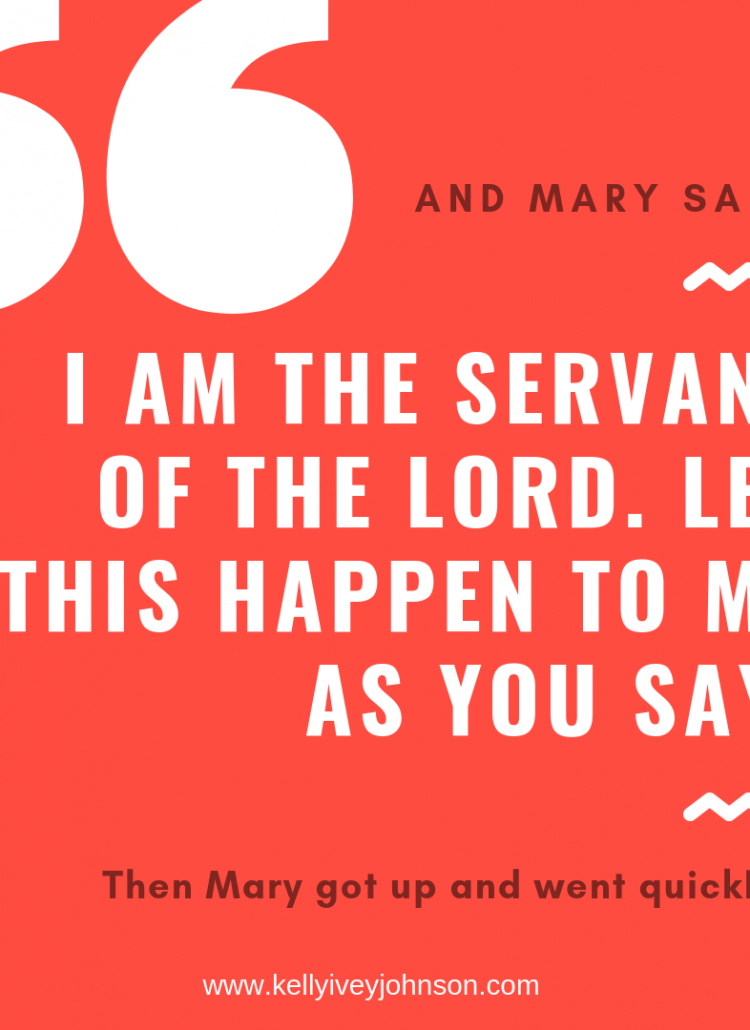 Let It Happen As You Say: A Christmas Prayer 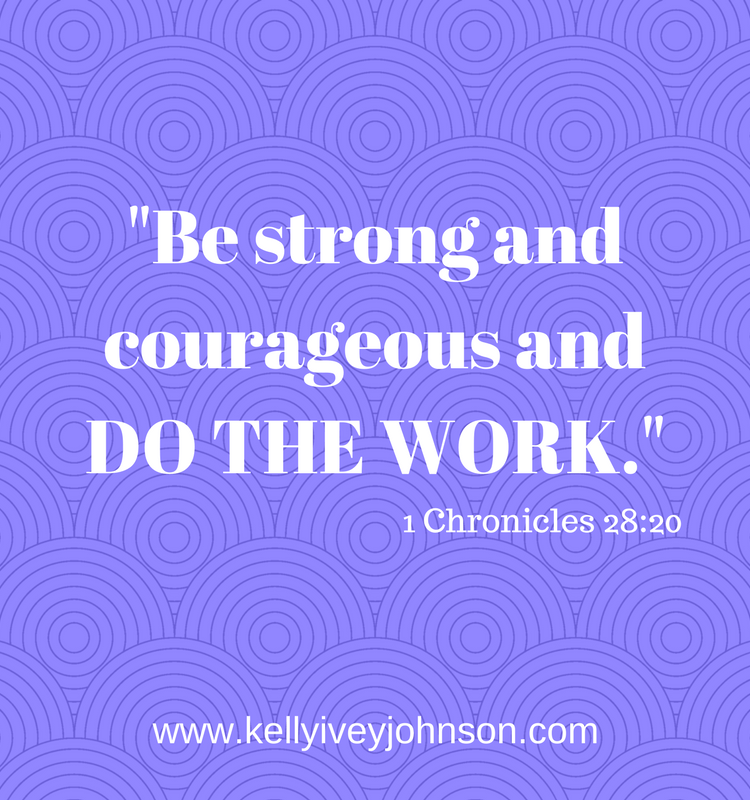 When Fear and Faith Collide