What if you felt free to be as playful and as silly as you were when you were a child?

What if you allowed yourself to try something completely new without any guarantee of success?

What if you had the opportunity to bring joy to other people simply by doing what you love with total abandon, enthusiasm and heart?

I was inspired last night by watching a group of exceptionally gifted and passionate young people doing each of the things I listed above.  My husband and I made the trip to Boston to see our daughter and her friends at Emerson College perform in a new play called “Surprising Simon: A Modern Farce.”  The play was written by two students and performed by a cast of nine other students, with many more involved in the production crew.  A world premiere of a brand new creative work.  The dramaturg shared this quote from John Mason Brown in the program:

The business of farce is to make us accept the impossible as possible, the deranged as normal, and silliness as a happy substitute for sense.

The play was about Grace (my daughter’s character) and her fiancé, Gary’s misguided attempts to throw a surprise party for her brother, Simon.  Because Grace and her brother don’t talk often, Gary and Grace decide to check Simon’s phone to generate a guest list.  As the guests begin to arrive, the errors in this strategy become apparent and hilarity ensues.  From beginning to end, cast and crew, it was extremely well done.  We loved every minute.

Since we traveled to Boston expressly for the purpose of seeing our girl do this thing that she loves, we attended both performances last night.  As a veteran drama mama and an infrequent performer, I love watching multiple performances and witnessing the way the process evolves as the actors begin to understand how the material they have been rehearsing for weeks actually translates for their audience.  What works just as they expected and what needs adjustments in timing, delivery and emphasis?  Where should they pause a beat longer, what word, facial expression or physical gags need more or perhaps less prominence?  Each actor was even better in the second show as they worked together to take their performances to the next level.  As I have so often found to be true, these students performing for their friends, families and fellow theater enthusiasts found a generous and willing audience, eager to support them with their laughter and applause.  The level of commitment, enthusiasm, energy and generosity from the performers made it easy for us to give back in kind. It was an evening full of the joy found in art done well. I laughed often and, no surprise to those of you who know me well, very loudly.  Guess who will be going back for the final performance this evening?

I had the pleasure of talking with one of the playwrights during intermission of the first performance.  Clearly delighted at seeing his vision come to life, he was equally generous with his praise for the work the cast and crew had done to further the creative process that he and his partner had begun.  He explained that he had gone to the first week of rehearsals and then withdrew to allow them to work for several weeks.  When he returned during this last week or so of rehearsals, he said that he was blown away by what they had done with the material.  Brooke later shared with me that he had come back stage, filled with emotion, to thank the cast for “giving birth” to his baby. 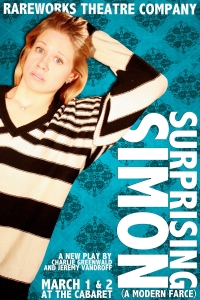 So, beyond the parental desire to brag on my creative, talented, courageous daughter and her friends, why am I sharing this with you?

These young people, at the beginning of their adult journey to find their way to contribute to the world, moved me with their passion and energy and generosity.  I am inspired by the audacious act of creation.  To start with nothing but an idea and stumble through the process of putting pen to paper or paint to canvas seems like bravery to me.  To begin the collaborative process of bringing to life on stage what was once only words on paper is an act of trust in oneself and of those with whom you will share the stage.  To take what you love to do and put it out there for evaluation, risking criticism and failure, takes courage and boldness.  Every new invention, every innovative change, every outside-the-box solution, every work of art stems from someone being brave enough to say “Why not?  I’ll give it a try!”

I’ve written about the subject of creativity before and I still find it a fascinating topic.  If I believe that I am created in the image of God, the ultimate Creator, then it follows that the act of creating is my birthright…a part of whom I am meant to be.  I heard a speaker say recently that “Creativity comes out of a longing for something more.”  I like that and that “something more” is what drives me to keep digging.

So, how about you?

What if you felt free to be as playful and as silly as you were when you were a child?

What if you allowed yourself to try something completely new without any guarantee of success?

What if you had the opportunity to bring joy to other people simply by doing what you love with total abandon, enthusiasm and heart?

What are you longing to create? 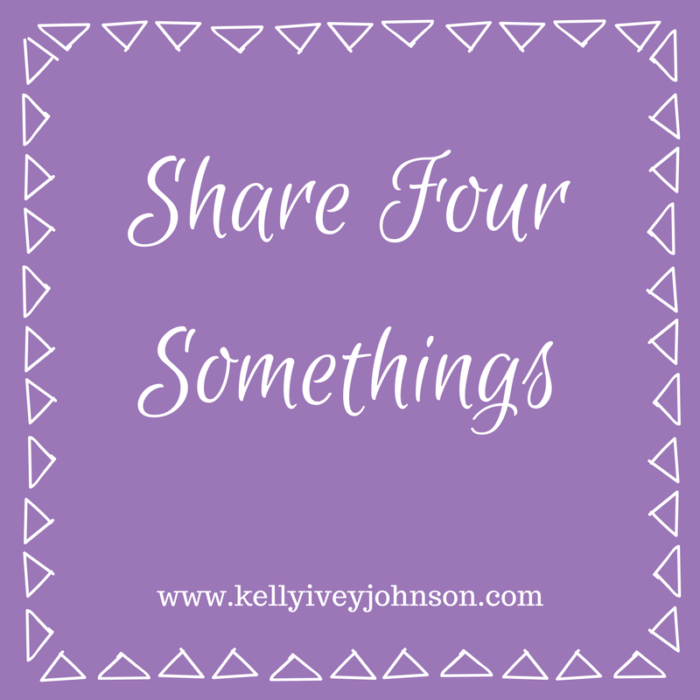 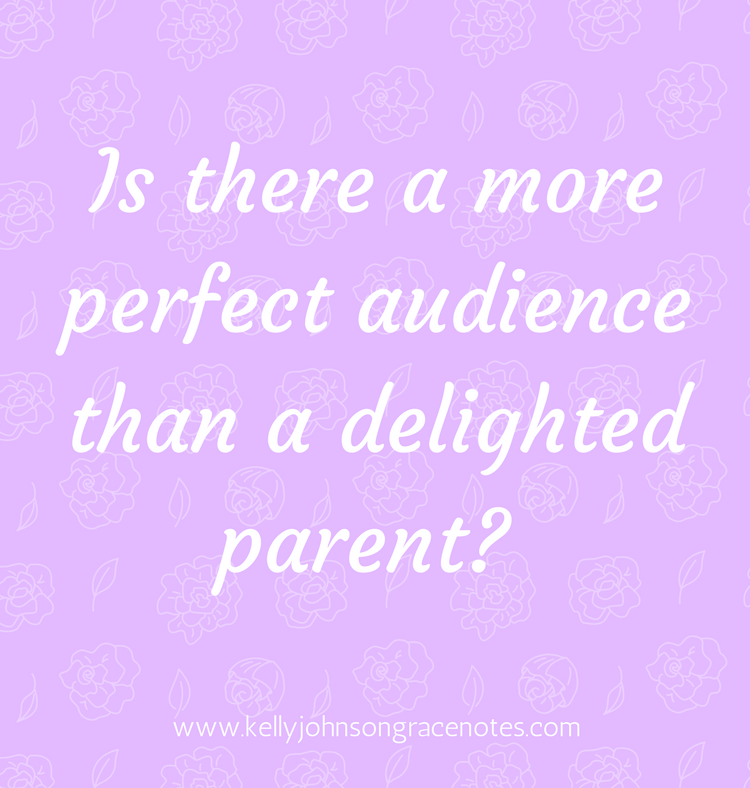 The Perfect Audience: A Theology of Drama Mamas 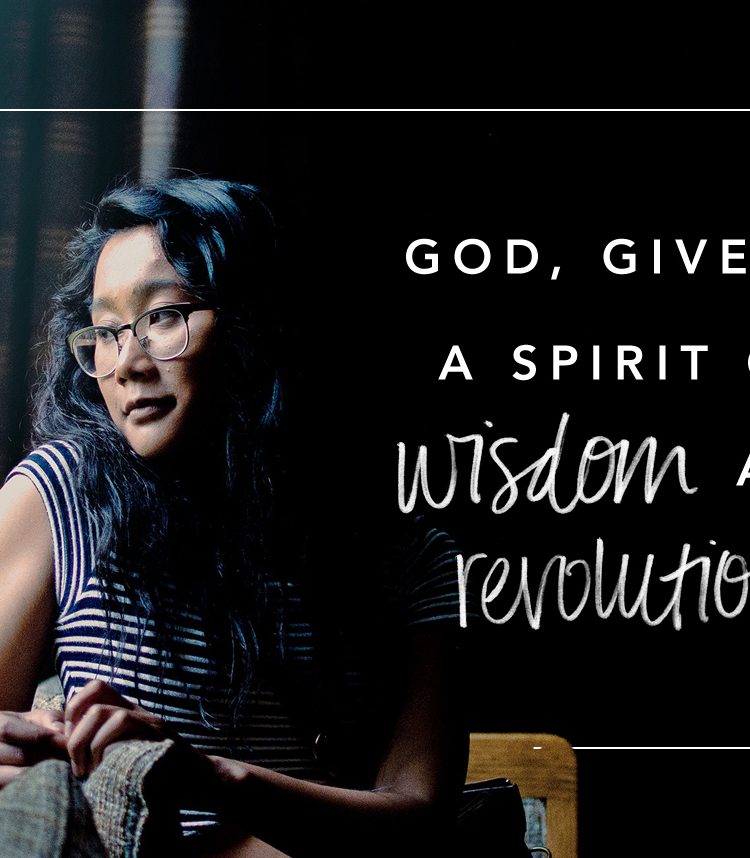 Keeper of the Flame