Abu Musab al-Zarqawi was killed in an air stike by the U.S. military this week.  He was a very, very bad man who wanted to kill me and you and our children.  He was filled with the worst kind of hate…the hate of a zealot who believed that he was doing his god’s will.  It is, I suppose, a good thing that he is dead.  But yet, the whole situation over there is still so horribly, monumentally, outrageously sad to me.  Still that sense of weltschmerz for me that the human race is continuing to play this desperate, unwinnable game.  Don’t get me wrong…we needed to get this guy and our soldiers who got him are brave warriors.  But we just CAN’T lose sight of the awful realities of what we are talking about here.  Two 500 pound bombs dropped on a home.  Two 500 pound bombs do pretty horrible things to the human bodies in their path.  Human bodies ripped to shreds by bombs…their suicide bombers walking into groups of innocent people…our bombs dropped from airplanes on the bad guys and anyone else with the bad judgement or bad luck to be with them (2 women and a child were killed along with al-Zarqawi and his spiritual advisor.)  Human beings blowing up other human beings.  Human beings ALL created in the image of a Holy God.  And now they will have to get us back and then we will have to get them back and then they will have to get us back and then…

“Weltschmerz…romantic pessimism…denotes the kind of feeling experienced by someone who understands that the physical reality can never satisfy the demands of the mind.”  I know war is here to stay because we have messed this world up so badly that there is no other way to fix it sometimes.  I guess my message today is we can not forget how horrible it is…not for one minute.

By the way, I think President Bush handled the whole thing admirably…no high fiving or cowboy yipees or bring ’em in dead or alive’s.  I was impressed that he showed no signs of celebration…just gratitude to our brave men and women in uniform.  Good for him and good for them. 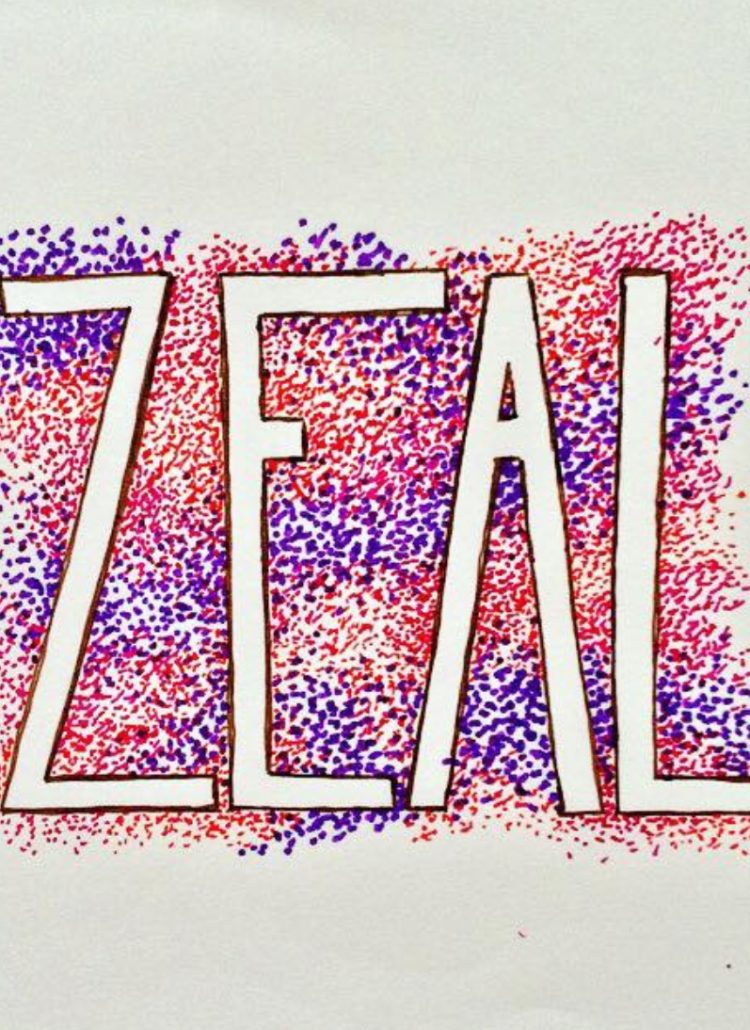 Zeal and Empty Outrage
Crisis in the Middle East 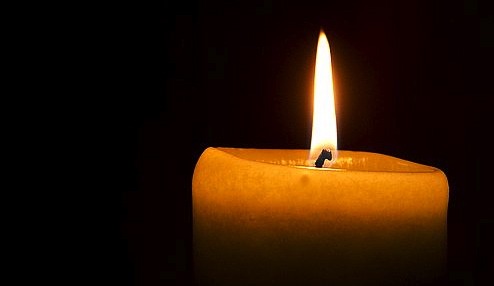 Hope for the Perishing