Who knows, perhaps you have come to your royal position for such a time as this. Esther 4:14

I love my church.  Yesterday in worship, we heard about one of my favorite women in the bible, the lovely and brave Queen Esther.  The story of Esther is full of intrigue, hidden identities, treachery, betrayal, a kindly uncle, spineless royalty, evil sycophants and the courage of one woman who risks her own life to save her people.  If you haven’t read it, I would encourage you to do so here. It is a fascinating story and beautifully highlights our current theme here at Grace Notes: being brave.

Fun fact for you, the book of Esther also has the unusual distinction of being the only book in the bible that never specifically mentions God.  Consider that little tidbit of trivia a bonus. 🙂

Through a series of circumstances not under her control, a young Jewish girl named Esther becomes the Queen of Persia.  She didn’t grow up planning to be queen; there was no Disneyesque betrothal to a prince at her birth.  In fact, she had no royal aspirations of any kind.  Yet, through a twist of fate and perhaps divine intervention, she found herself married to the very powerful King Xerxes.

However, the king did not know she was Jewish.  And the king was not a particularly good or wise king. So much for fairy tales.

In addition, unfortunately, the king’s evil advisor, Haman, hated the Jews.  When I think of Haman, I picture Jafar from Aladdin. Smirking, obsequious, fawning, plotting and evil with a capital E. I personally think Jafar is the creepiest of all the

terrifying Disney villians. For that reason, we did not watch a lot of Aladdin when my girls were little.

I’m not going to tell you the whole story because I want you to go read it, but bottom line, creepy Haman manipulates the King into ordering the death of all the Jews.  The only possible solution, according to Esther’s good and wise uncle Mordecai, is for Esther to seek an audience with the king, confess that she is a Jew and plead for the lives of her people and herself…an act that almost certainly will anger the king and has the potential for ending in Esther’s death.

Good and wise Mordecai raised Esther.  He knows Esther, he watched Esther grow up and sees who she is becoming and her heretofore unrealized potential for bravery. In pleading with her, he suggests that maybe her life up to this point has been leading to this pivotal moment.  He says to her:

Who knows, perhaps you have come to your royal position for such a time as this.

How is that for pressure!

How about us?  For what purpose have we been brought to this particular place and time and set of circumstances?  How will we choose to use our unique circle of influence?

Isn’t it funny and strange to look back and see the long and circuitous road that has brought you to this point?  If you are like me, your life now is different from what you envisioned when you were younger.  I could never have predicted the friends, circumstances, opportunities, challenges, triumphs and heartaches that are now so much a part of the person I am today.

As a person of faith, I believe that God views our life as a whole.  While we only partially discern the gifts found in our past and present, I believe He sees how those individual moments can be redeemed and made complete by the opportunities of our future.

If we are brave and say Yes.

The same is true for you.

What would be the worse thing that could happen if I said yes?  Would that possibility be worse than living with the regret of always wondering “what if?”

Here is what Esther said in response:  “Esther sent this reply to Mordecai: ‘Go and assemble all the Jews who can be found in Susa and fast for me. Don’t eat or drink for three days, day or night. I and my female servants will also fast in the same way. After that, I will go to the king even if it is against the law. If I perish, I perish.’ “

Esther evaluated the potential consequences, prayed about it and then jumped.  Trembling, lump in her throat, face flushed, she walked in and faced the king who held her life in his hands.  For her, the reality was that she might be brave and die. She counted the cost and decided the risk was worth it.

What is your biggest fear?

What if we have been placed in this position, this circumstance, this place for such a time as this?

What if everything in our life has led us to and prepared us for this pivotal moment?  This brave choice?

What would happen if we prayed for 3 days and then did something bold and brave and audacious?

P.S.  Read the rest of Esther to find out what happened when Esther chose her brave yes.  I love happy endings!

Welcome #LiveFreeThursday Friends! Linking up on the topic of Life and Death today with my friends from Suzie Eller’s blogging community. 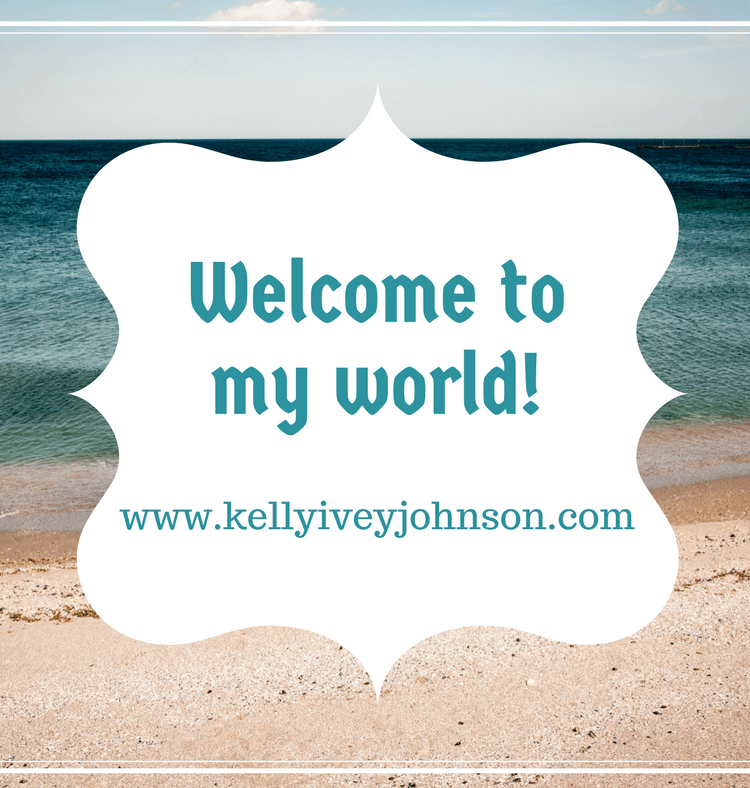 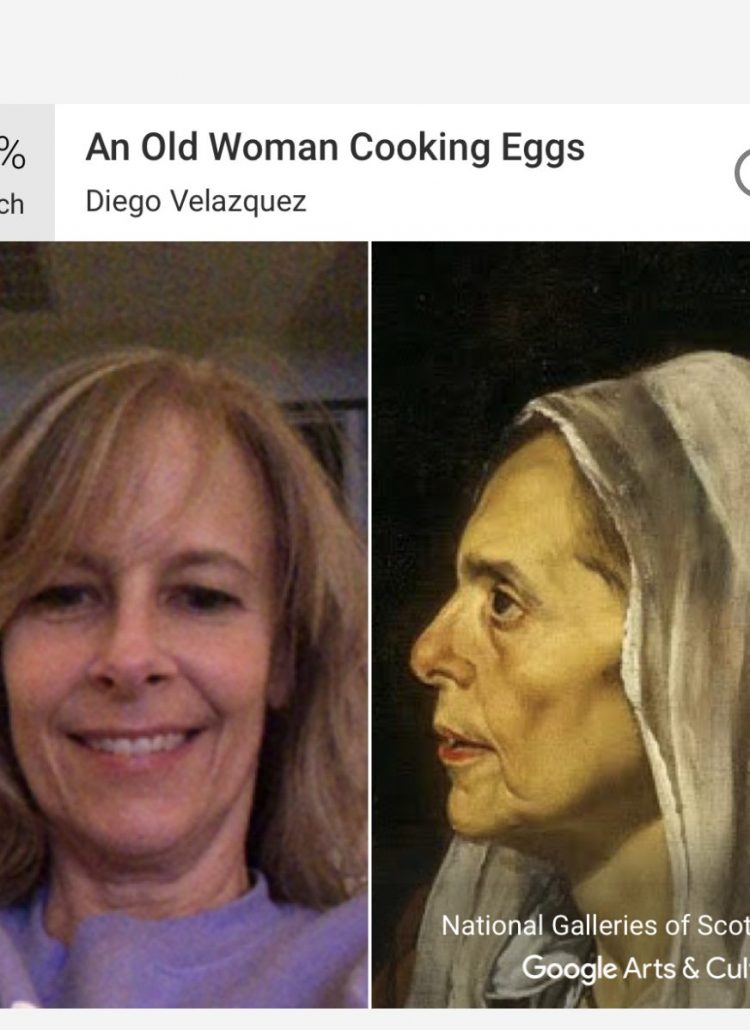 An Old Woman Cooking Eggs and Signing Books: All the Being Brave News