I was reading an online article and found the following information about the world-wide use of the death penalty to be shocking.  Every year, more and more civilized nations determine that the death penalty is inhumane.  Yet, the most powerful nation on earth…a nation that calls itself a “Christian” nation…remains on the list of those who still find this practice acceptable.  The most compelling part of the information I read today was the names of the nations who we join on this list. What is that old adage we say to our children?   “You will be known by the company you keep.”   Read on…

(Info from Amnesty International)  The momentum against the death penalty has become unstoppable. In 1977, only 16 countries had abolished the death penalty for all crimes. By 2005, that figure had risen to 86.

Despite the shocking figures on the death penalty, the trend towards abolition continues to grow: the number of countries carrying out executions halved in the last 20 years and has dropped for the fourth consecutive year. Mexico and Liberia are the two most recent examples of countries that have abolished the death penalty.

As the world continues to turn away from the use of the death penalty, it is a glaring anomaly that China, Saudi Arabia, Iran and the USA stand out for their extreme use of this form of punishment as the ‘top’ executors in the world.

Note: “+” symbol indicates that the figure is a minimum one; the true figure may be higher but information was limited 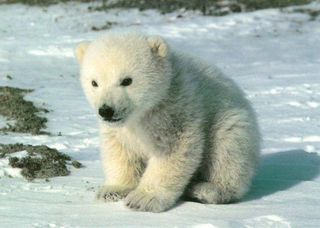 Confessions of a Part-time Liberal
An Example in Courage 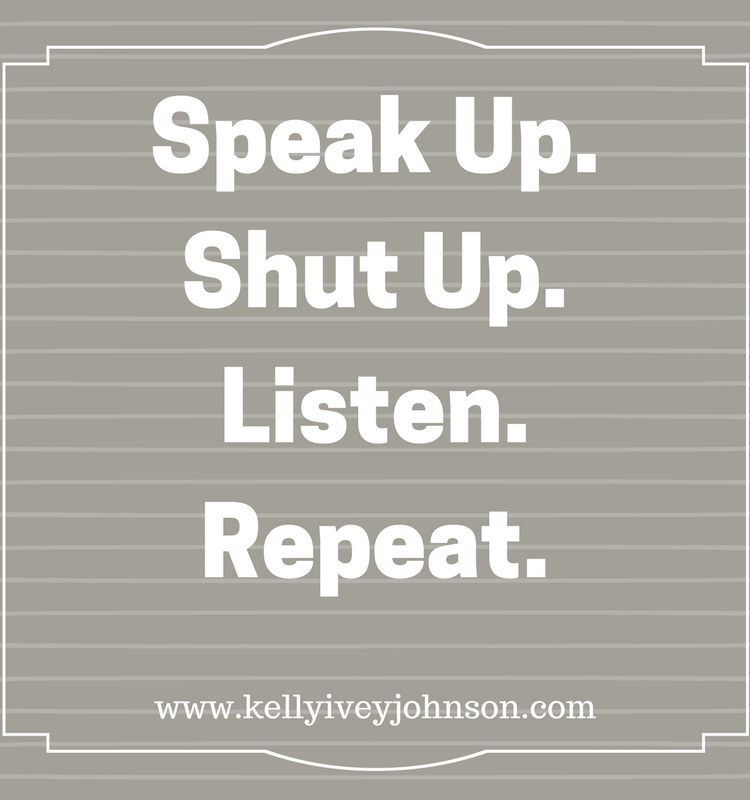 Speak Up, Shut Up, Listen, Repeat