I have been saddened by the story of Mel Gibson that we have seen unfolding in the press this week.  While I was not a huge fan of his movie “The Passion of the Christ,” I applauded the apparent fervor of his faith that led him to tell that story in such a powerful way.  When the many accusations of Mel Gibson’s anti-Semitism were thrown about during the incessant talk of the movie back then, I was on the side that said that I just didn’t see the proof of prejudice in the movie.  Yet, this week, many of those who cast those accusations about Mr. Gibson then are saying “I told you so” now. From this point forward, the shadow of Mr. Gibson’s apparent prejudice will forever color the perceptions of those who view his movie.  It is really a shame.

One of the online columnists that I read regularly is Rabbi Marc Gellman.  I appreciate his balanced viewpoint about what is really important in our lives.  His most recent column is no exception.  Rabbi Gellman makes the point in his column that the real issue in the Mel Gibson case is not his decision to run his mouth, but his decision to drive his car while intoxicated.  Here is an excerpt:

Driving under the influence of anti-Semitism is not nearly as bad as driving under the influence of alcohol.  My Grandpa Leo was killed by a drunk driver in Milwaukee just before my bar mitzvah, and just last week my nephew Josh was nearly killed by a drunk driver in Beverley Hills. The danger of wounding people with words is not nearly as important as the possibility of killing someone with a car. Yet all the media outrage is about his bigotry, not the real outrage: drunk driving.

It is amazing to me that, no matter how much we hear about the dangers, many otherwise law-abiding citizens sometimes choose to drive when they have had way too much to drink.  At almost 42, I still find myself in social situations where grown adults–people with responsible jobs…people with children and families to whom they are accountable…. are making jokes and laughing at stories of driving home intoxicated.  Don’t get me wrong, in the 27 years since I got my drivers license, I have definitely made the same poor choice on more than one occasion.  However, I like to think that I have gained some perspective in those years since I was 21 and thought I was immortal.

In thinking about this phenomenon of drunk driving in our culture, I find myself wondering about the root cause.  If I had to pick one factor, I would have to indentify arrogance as being the most likely culprit.  Arrogance that says that “the same rules that apply to everyone else don’t apply to me”…arrogance that says that “I am the one person in the history of human kind whose driving isn’t adversely affected by the consumption of too much alcohol”…arrogance that says that I “deserve” this opportunity to let down my guard and take this risk….arrogance that says “it won’t happen to me.”  One can see how a billionaire movie star might fall victim to that kind of arrogance; it is less clear to me how we “regular” people can fall prey to such delusions.  Yet statistics show that it is more than just Mel Gibson and Lindsey Lohan who are driving drunk:

Of course, the additional sadness of Mel Gibson’s story is his reported struggle with alcoholism.  We have alcoholism in our family as well and it is a mean-spirited, ugly disease.  The alcoholic that I love most in the world just recently lost his driver’s license for two years because of repeated DUI violations.  While alcoholism can never be used as an excuse for bad behavior and bad choices, it does provide a context for solving the problem.  Those of us who are not alcoholics…those of us who have the ability to use alcohol responsibly and safely…have a more complicated challenge.

Ok, the lecture is over.  I was just really struck by the perspective offered in Rabbi Gellman’s column.  I would encourage you to read the column in its entirety because I think he also has some powerful things to say at the end of the piece…words of caution about judging Mr. Gibson too harshly and words of conviction about our collective brokenness and need for forgiveness.  I’ll close with an excerpt from that part of the column:

I also hope that all of us casters of stones use this unfortunate and minor story to reflect on the many ways we are all broken and poisoned and distorted by a hundred hatreds that are in some ways even worse than his because we live in the illusion that he is the only bigot.  It is said that you can only make music through a broken reed.  I hope Mel and all of us can use the music of our brokenness to make a symphony of forgiveness our world waits to hear. 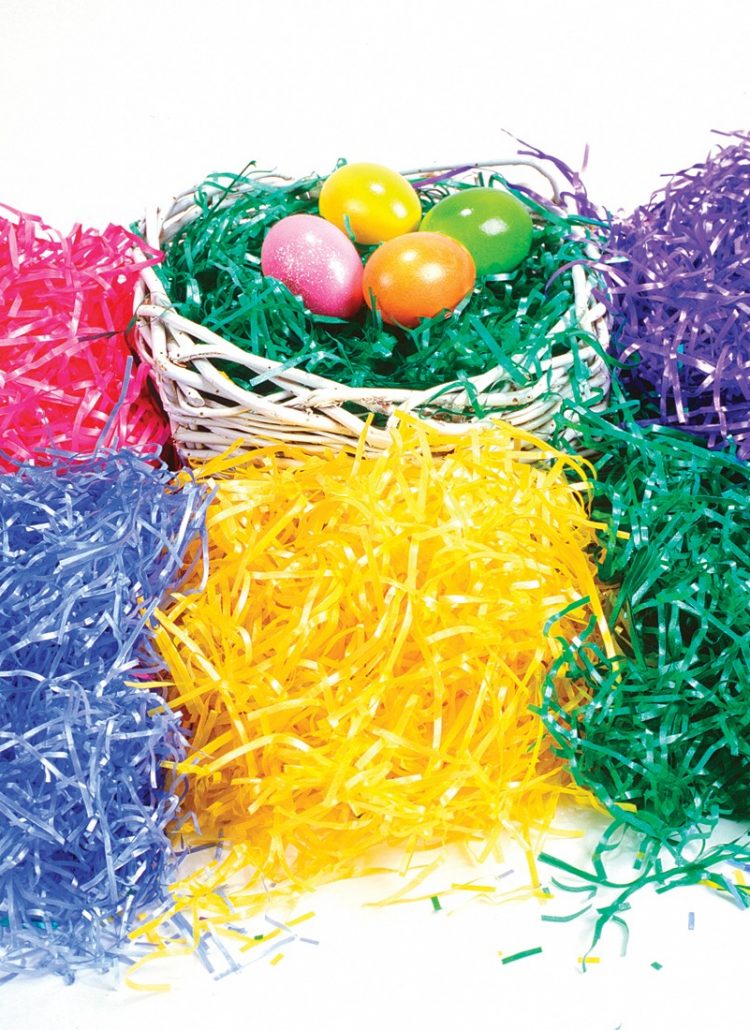 An Ode to Easter Grass