A guest post today from one of my very favorite writers.

My 19 year old daughter Brooke is living in Europe right now, studying abroad in conjunction with her school, Emerson College. She loves to write and started a blog as a way to capture her travel experiences and share them with family and friends back home. She, like all of us, has been shaken by recent events in Paris and around the world. In an effort to process those feelings, she wrote this piece. Her roommate read it and encouraged her to share. When I read it, I asked her if I could share it here.

For the death of so many in Paris.

For the lives that are changed and broken.

For the death of so many in Kenya.

My heart breaks for those innocent people who feel frightened to leave the house wearing a Hijab, those people who will be punished for crimes they did not commit.

My heart breaks for those so full of hate, so bent on revenge; they feel it is their right to decide life and death.

Sometimes I wish life was like an adventure movie. I want bad guys who are nothing but bad. I want James Bond villains with eye patches and weird little cats.

I want bad guys that when vanquished, it is certain that nothing but darkness has died.

Life isn’t so simple. These men who rape, murder and spread terror aren’t Evil embodied. They are people. They grew up in war torn places where life wasn’t a guarantee. Blood was as common a sight as water. They lived lives characterized by powerlessness, by instability. In the violent writhing monster that is ISIS these young men have found both power and security.

These people weren’t born evil, the world was their teacher, and it was a hard teacher indeed.

I struggle to hate them. I hate what they have done and what they plan to do. I feel they have forfeited their right to this life and must pay their debt with their own.

But I can’t hate them.

It cannot be allowed that this group grow and spread; that is certain. Military action is inevitable and necessary. But I can’t help but wonder, are guns and uniforms and explosives not the very thing that fed this monster?

How many more men will have their humanity drained out of them by this impending military conflict? How many more monsters will we feed with our western bullets?

I read a message someone posted yesterday that read something like, “My thoughts go out to Paris. I would pray, but that’s what’s caused all this isn’t it?”

My God, how awful.

ISIS is not a religious group. They are a group driven by blind hate and nothing more.

Islam is not a hateful religion, it encourages believers to spread their faith and stand up for it certainly, but it also promotes peace.

However, as easily as one can site the quote above, they can site:
“Muhammad is the messenger of Allah. And those with him are hard (ruthless) against the disbelievers…” (Quran 48:29)

I have seen Christians time and time again point out these sorts of quotes in the Quran. Lets now turn to the bible.

“And the LORD our God delivered him before us; and we smote him, and his sons, and all his people. And we took all his cities at that time, and utterly destroyed the men, and the women, and the little ones, of every city, we left none to remain.” Deuteronomy 2:32-34

“…because they have rebelled against their God. They will fall by the sword; their little ones will be dashed to the ground, their pregnant women ripped open.”
Hosea 13:16

“This is what the LORD, the God of Israel, says: ‘Each man strap a sword to his side. Go back and forth through the camp from one end to the other, each killing his brother and friend and neighbor.’” The Levites did as Moses commanded, and that day about three thousand of the people died. Then Moses said, “You have been set apart to the LORD today, for you were against your own sons and brothers, and he has blessed you this day.” Exodus 32:27-29

How can we say that it is the “violent” religion of Islam causing this pain when the West was built on the bible? How can we look suspiciously at our Muslim neighbors?

Religion is nothing but an excuse for these hate filled people we call ISIS.

Human beings yearn for a God, they crave a power higher than themselves. There are moments we claim to even sense this presence.

If we are nothing but the result of an accidental collision of rocks a billion years ago, this inherent need for a God is the cruelest accidental tragedy I can imagine.

So pray, by all means pray. Pray for this world.

Whether you believe it was Allah, God, Brahma or some other entity, someone put us here.

I refuse to believe flowers were an evolutionary accident.

I refuse to believe a baby’s toes weren’t sketched out by a holy artist before their creation.

I refuse to believe puppies aren’t a divine gift.

I refuse to believe the love we can feel for another being, the attachment of two souls, is merely a device nature implemented for survival.

I bet this God can feel our hurt. I bet he’s weeping with us.

It is difficult to continue living normally in a world that suddenly feels like a ticking time bomb.

So don’t. Don’t live normally at all.

Call your mom and tell her she lights up a room like Christmas and her laugh is the happiest noise you have known the longest.

Kiss your best friends face and look them in the eye and tell them there is nothing they could do to lose your love.

Buy your Dad a sweater just because it matches his eyes.

If someone snaps at you in the line at the grocery store follow them to the parking lot and ask if you can buy them a coffee.

Go outside without a plan and wander around until you’ve seen at least two things that made you feel your breath in your lungs and your heart in your chest.

Cry and wail and slam your fists and then let someone rub your back while you drink tea.

Forgive that person who broke your heart.

Buy an extra sandwich and give it to the man sleeping on the park bench.

Apologize to those you’ve hurt. But remember you are not a bad person even if you’ve done bad things.

Stand up to injustice. Everytime.

Be slow to judge.

Be gentle with yourself and others.

Love people. Love people from your pinky toe to the ends of your hair.

This war against blind hate can’t be won by pointing fingers and dividing and hating.

It can only be won by love.

This post was originally published on Brooke’s blog. You can read more from Brooke at Stroopwafel and ShowerShoes 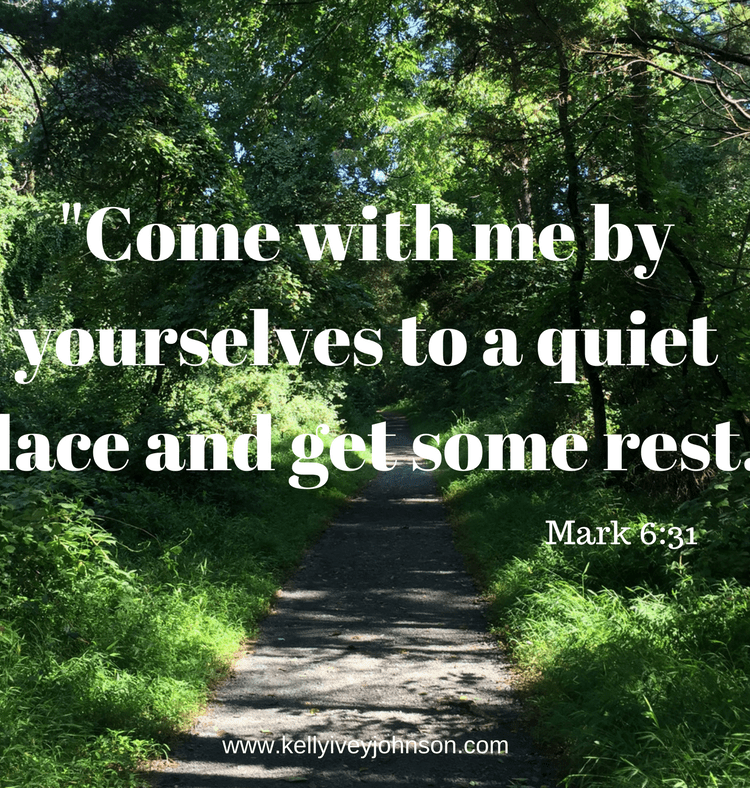 Is It Worth It? – Five Minute Friday Reflection 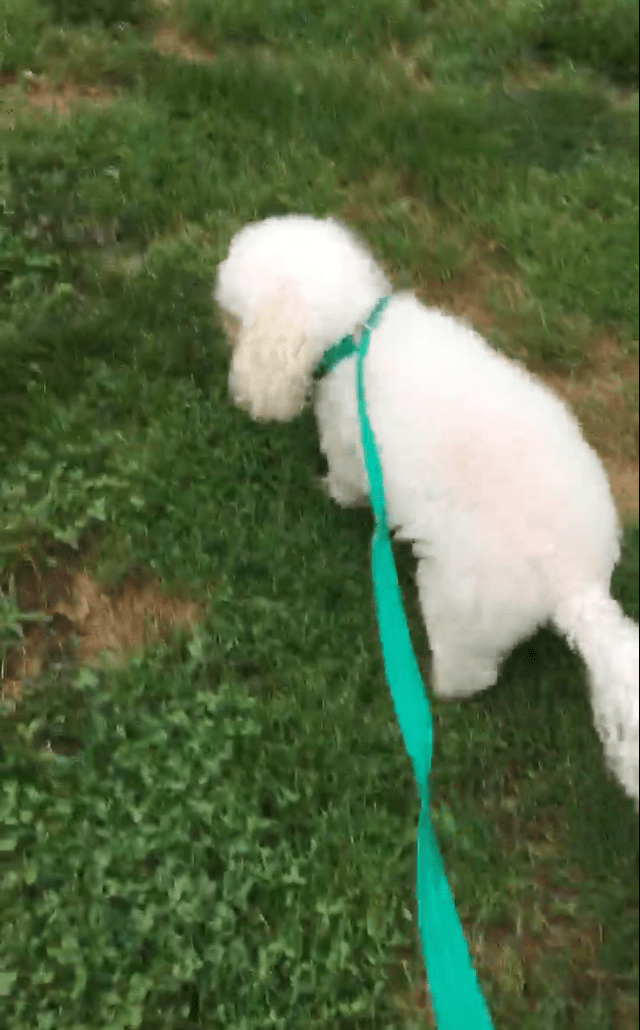 Mad and Bite-y: A Tale of Prickly People and Puppies
Top Posts of 2016