A quick follow up to my last blog entry.  I received an email today that was full of photos like the one you see here.  Precious photos of our soldiers giving school supplies and other gifts to Iraqi children, photos of people holding up signs saying “Thank you, USA”  or “Thank you, President Bush,” photos of soldiers praying together, photos of a soldier petting a little kitten, photos of soldiers holding smiling children in their arms.  All beautiful testimonies to the good things that God is doing even in the midst of the violence.  The email is entitled “God Bless Our Troops” and the email ends with a fervent exhortation to continue praying for these brave men and women who are being put in harm’s way every day.  All really good stuff, right?

BUT then…midway through the email are these words…“Photos that will never make the news…Another reason why terrorists love Democrats!!”  This is not the first time I have gotten this email, but each time I am struck anew by the ugliness of those words.  In fairness to the person who sent me the email today, she did condemn those words as well.  I am shocked and angered and puzzled by those words.  What exactly is meant by them and what purpose is served?  If I have any understanding at all of the terrorist’s mindset, I believe they have made it quite clear that they hate all Americans…I’m pretty sure they don’t favor Democrats in the least!  So is the point of the comment to say that the Democrats are on the side of the terrorists, don’t like Iraqi children and kittens, don’t think our soldiers are brave, good human beings or just what?  Is the implication that Democrats aren’t praying for our troops side by side with their Republican brothers and sisters?

It is exactly this kind of rhetoric that we have got to remove from the conversation about this war!  I am SO sick of people implying that those of us who have questioned the war from the beginning or those of us who sometimes vote Democrat are less Christian, less patriotic, less respectful of our brave soldiers.  On the other side, I would imagine that those folks who wholeheartedly support the decisions President Bush makes are quite tired of the way war opponents have characterized them.  It is just so personal, so ugly, so…well, WRONG.  If you haven’t read the comments to my last post, I invite you to do so.  Michael Kruse, in particular, speaks eloquently to the ugliness of this issue:

Don’t you just love the word “vitriol?”  The definition of vitriol is “abusive or venomous language used to express blame or censure or bitter deep-seated ill will.”  Whoa!  That is really a perfect definition of what is happening in our country, isn’t it?  And, I believe that the comment in that email entitled “God Bless Our Troops” would qualify as vitriol on every level.  I wonder what God thinks about us putting His name on vitriol?  I wonder how many of us, including me, have participated in spreading it, perpetuating it, pouring a little lighter fluid on it?  I wonder if God sees it as sin…actually, I think I know the answer to that one.  What is our part, as Christians, in stopping it right here and right now?  I promise to not send any more Bush jokes over the Internet (unless they are really, really funny 🙂  Seriously, perhaps we could all consider how we can be part of the healing of this wound…no matter which side of the war debate we support.

Do It Anyway
To Go on Trying 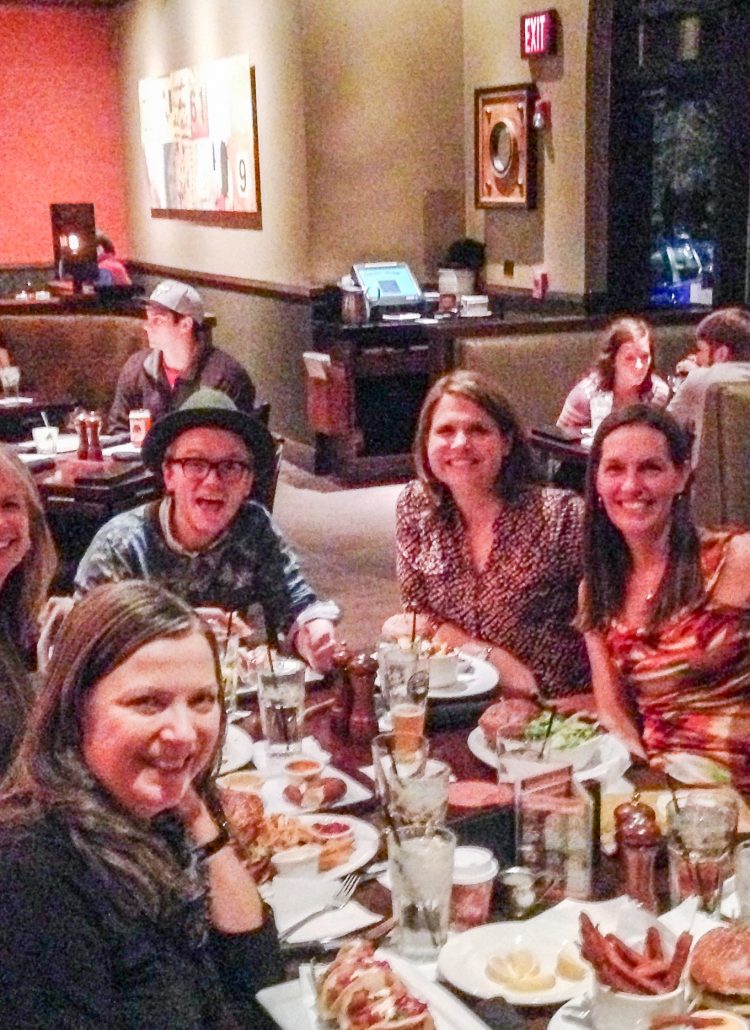